It is all to play for as the Women’s British League reconvenes this weekend, when the first British League titles since the pandemic will be decided. 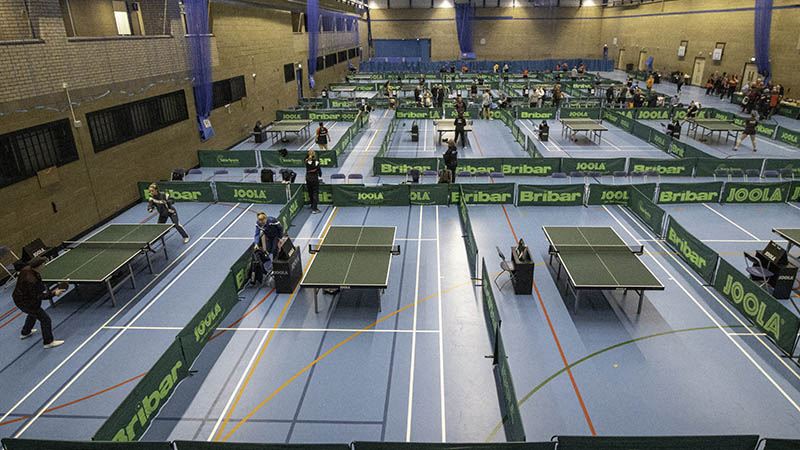 It is all to play for as the Women’s British League reconvenes this weekend, when the first British League titles since the pandemic will be decided.

Fusion lead the way in the Premier Division, but they will need to try to bring the trophy home without one of the stars of weekend 1, Maria Engelson, who won all eight of her matches back in October.

With Joola Plymouth only one point behind the leaders, and Drumchapel Glasgow a point further back, the top three are still very much in the shake-up – particularly considering Drumchapel held Fusion to a draw on weekend 1 and only missed out 4-2 to Plymouth.

Fusion’s victory by the same score against Plymouth was what gave them their slender lead at the top and ensured they remain unbeaten.

The race for the Division 1 title could also be tense, with only three points separating the top four – Joola Plymouth II and Draycott II are joint leaders, with Draycott’s first string and Halton II also in the mix.

And while Division 2 is more clear cut – Fusion II hold a three-point lead – the two eight-team leagues (divisions 3 and 4) are also tight. With more than 130 players in action at WV Active Wolverhampton, it is certain to be a busy and competitive weekend.