Nominations are now open for the position of one Elected Director to serve on the Board of Table Tennis England – and the election procedure has been confirmed. 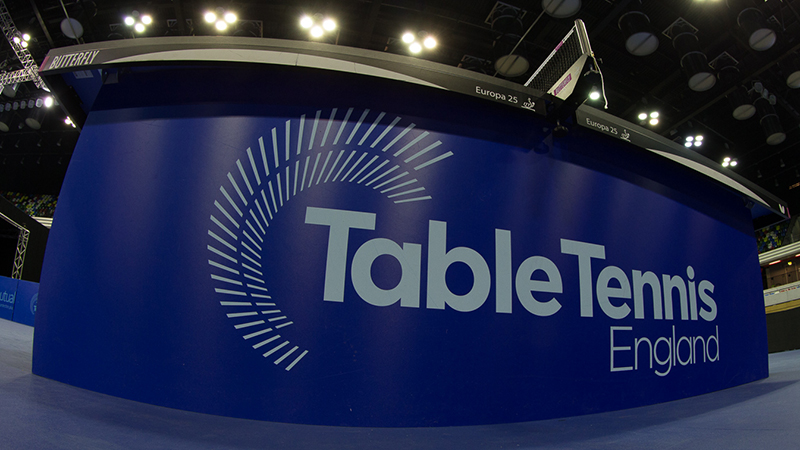 Nominations are now open for the position of one Elected Director to serve on the Board of Table Tennis England – and the election procedure has been confirmed.

Nominations are invited from company members for one Elected Director to serve for the period until the 2023 AGM, although the Board of Table Tennis England will be putting a Proposition to the AGM to have all Elected Director appointments for a four-year period irrespective of when a vacancy arises. If that is passed, the newly Elected Director’s term will be extended until May 2025. Nominations close on Thursday 15 April 2021.

The election will be carried out electronically by email, in a similar manner to last year. More detail is noted below and on the Election Information page.

In preparation for announcing the detailed election procedure, the Board of Table Tennis England has taken this opportunity to review the current process and criteria for elections and appointments to the Board.

The Board believes that with the decisions made below, it will be a positive move forward with how Board appointments are made, and the expertise of each individual director who sits on the Board.

The Board has agreed the following:

All Appointed Director roles to be openly advertised: Vacancies have always be openly advertised but it has now been agreed that second term appointments would also be subject to open readvertisement. Incumbent directors are able to reapply and be considered on merit. Three vacancies will be advertised in the coming weeks.

Review definition of Independent Director: The Code of Governance requires at least 25% of the Directors to be defined as ‘independent’. Table Tennis England has, since 2014, defined independent as excluding someone who is a current playing member. The previous and current independent directors add enormous value to the Board as volunteers and all share a passion for the development of table tennis.  However, the Code states that being a member does not prevent someone from fulfilling an ‘independent’ director role, it is about how the ‘close connection’ with the sport is defined. The Board has agreed that the time is right to revisit the definition so as not to prevent table tennis players with a breadth of professional and table tennis skills and experience, that would complement the Board, from being defined as ‘independent’.

The following documents have been published on the elections and voting information page:

The names of the company member representing each county and league, and the number of vote units they are entitled to, are stated in the Electoral Register.

Any company member who wishes to make a nomination must return the Nomination Paper properly signed to the email address given on the form to be received on or before Thursday 15 April 2021.

Candidates must return a consent to nomination and election statement by the same date.

If the election is contested voting information will be distributed to Company Members by email on Friday 23 April 2021 and their vote must be returned by email to the specified secure email address and be received on or before Tuesday 11 May 2021.

The result will be announced as soon as the count is finished.  The person elected will serve from then until May 2025 if approved at the AGM, if not it will be until 2023 at the AGM

If you have any queries, please email [email protected]

Any Company Member who does not receive a voting information email by 24 April should email [email protected] without delay.