Helping clubs to build on the Team World Cup

Table Tennis England have created a programme to help clubs build on the legacy of London hosting the ITTF Team World Cup. 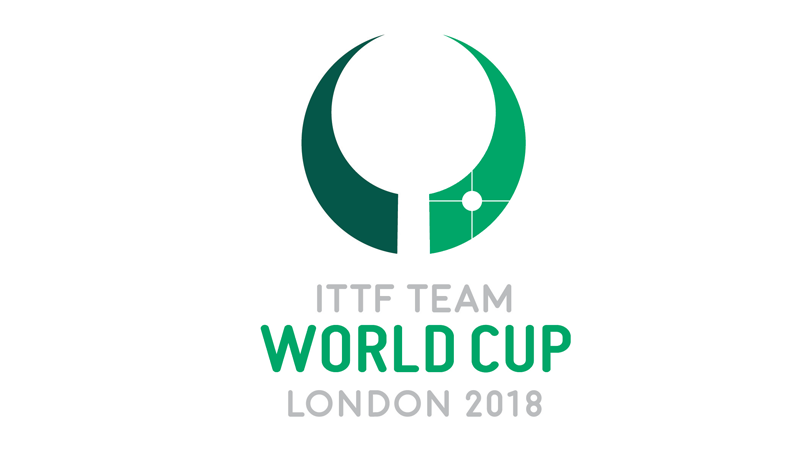 Table Tennis England have created a programme to help clubs build on the legacy of London hosting the ITTF Team World Cup.

The event will play out before thousands of spectators at the London 2012 venue, the Copper Box Arena, from February 22-25.

England Leopards men’s and women’s teams will take on the best in the world, including China and Japan at a tournament which is a fantastic platform to showcase table tennis to everyone.

Table Tennis England have created an engagement legacy project with the backing of the Mayor’s Office Trust. We are funding licensed club coaches from London clubs to go into schools to share their skills and expertise with the pupils.

The clubs will then host a Team World Cup themed event at their venue. This will encourage and inspire more young people to take up table tennis and aim to create strong relationships between local schools and local clubs.

We have created a resource pack to go with this programme, which includes: a tournament chart which you could use to host your very own tournament, stickers of flags of the competing nations, so the pupils can represent the country of their choice, plus posters (pictured below) and certificates to promote your event and reward the students involved.

We are using the social media tag #ITTFTWC which we encourage everyone to use when posting their pictures to social media.

The resource pack is also available to clubs and schools outside of London. If you would like to give your pupils an exciting taste of table tennis then contact [email protected] to order a pack.  If you are a Premier Club, you will automatically receive one of these resource packs.

There are still a limited number of tickets left for the Team World Cup – click here to buy tickets.