Urban TTC and BATTS are both hoping to pick up their first win of the SBL Premier Division this weekend. 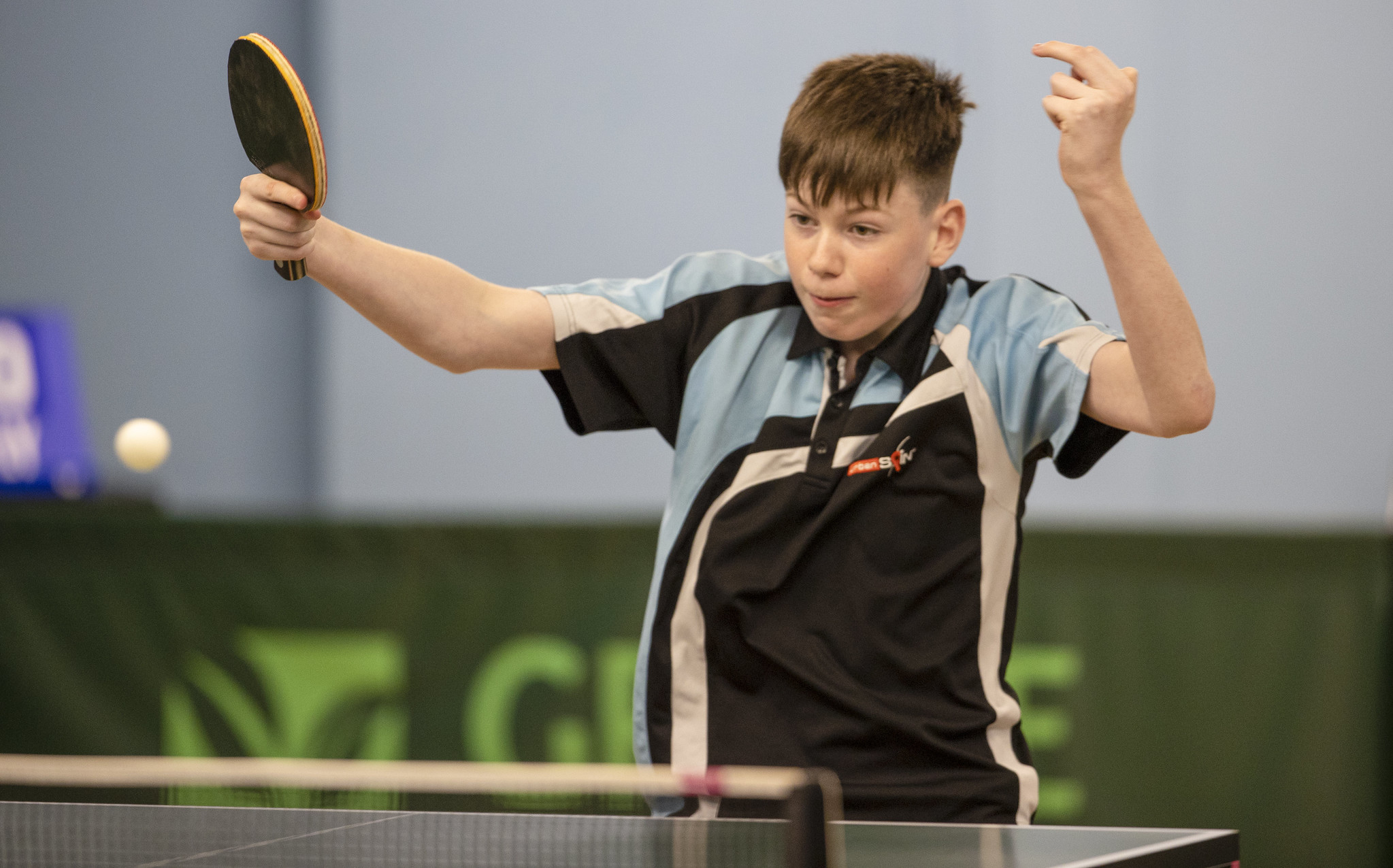 Urban TTC will make the long journey to Scotland as they face North Ayrshire, while BATTS cross the Irish sea to take on Ormeau.

North Ayrshire remain unchanged from the trio of Colin Dalgleish, Chris Main and Martin Johnson who almost overcame Ormeau last time out. They pushed them right to the final few games, eventually losing out 4-3.

Urban TTC, who have focussed on youth development this year, will be hoping to secure their first win of the season after losing to Archway Peterborough and Ormeau in their opening fixtures.

The game, being held at the Inverclyde National Sports Centre, gets underway at 18:45.

Ormeau will be hoping to bounce back from a 4-3 defeat to Ormesby last Friday, their first loss of the season. Their three of Zak Wilson, Ashley Robinson and James Skelton pushed Ormesby close but couldn’t pick up their third win from three. A win would put them back at the top of the SBL Premier Division, having played a game more than the tramlining teams.

BATTS, expected to select the experienced Shayan Siraj and Josh Bennet, are still winless having lost to Fusion and Ormesby so far. A win against Ormeau could see them jump up the league to 4th place.

You can watch Ormeau take on BATTS on their Facebook page.