Ormeau travel to North Ayrshire this Saturday for their second fixture of the SBL Premier Division season. 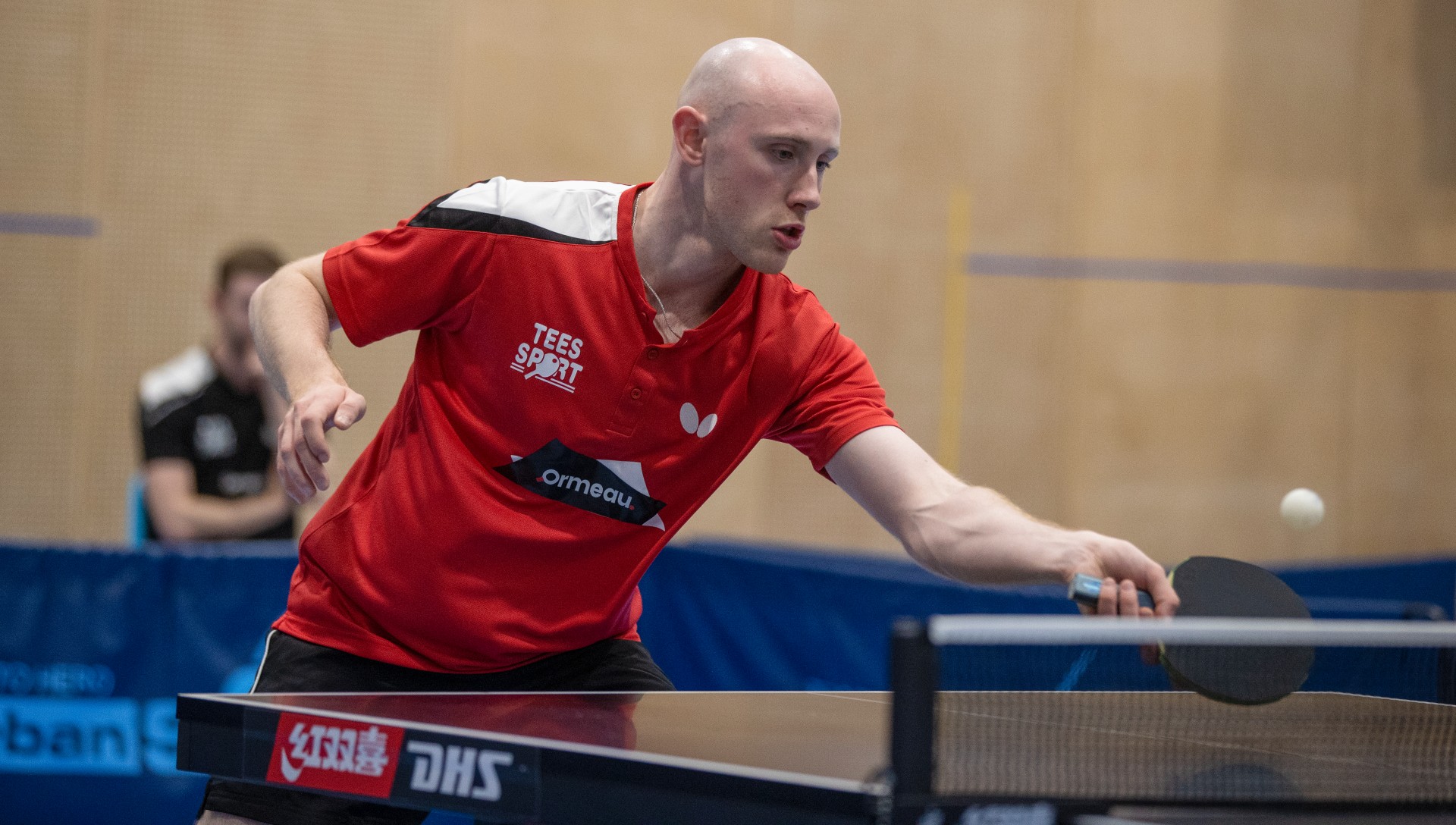 Ormeau travel to North Ayrshire this Saturday for their second fixture of the SBL Premier Division season.

Ormeau will field the same team that beat London-based Urban two weeks ago. Zak Wilson, who played for North Ayrshire for two years, is joined by Paul McCreery and Ashley Robinson. The all-Northern Irish trio racked up an impressive 6-1 victory in their first game of the season.

North Ayrshire (NATTC) have a mixed record so far, beating Fusion 4-3 but losing to Ormesby 6-1.

Gervis Knox, Ormeau co-founder and head coach, said: “We were delighted to get the win against Urban and the guys felt they played well given such a long period without international competition.”

He added they “expect a battle” from a strong Scottish team.

Main is looking forward to a competitive game. He said: “We hope to keep our playing level as high as the previous matches and string together a few big wins against the leading Irish players this coming Saturday.”

You can watch the game live on the North Ayrshire Facebook page.