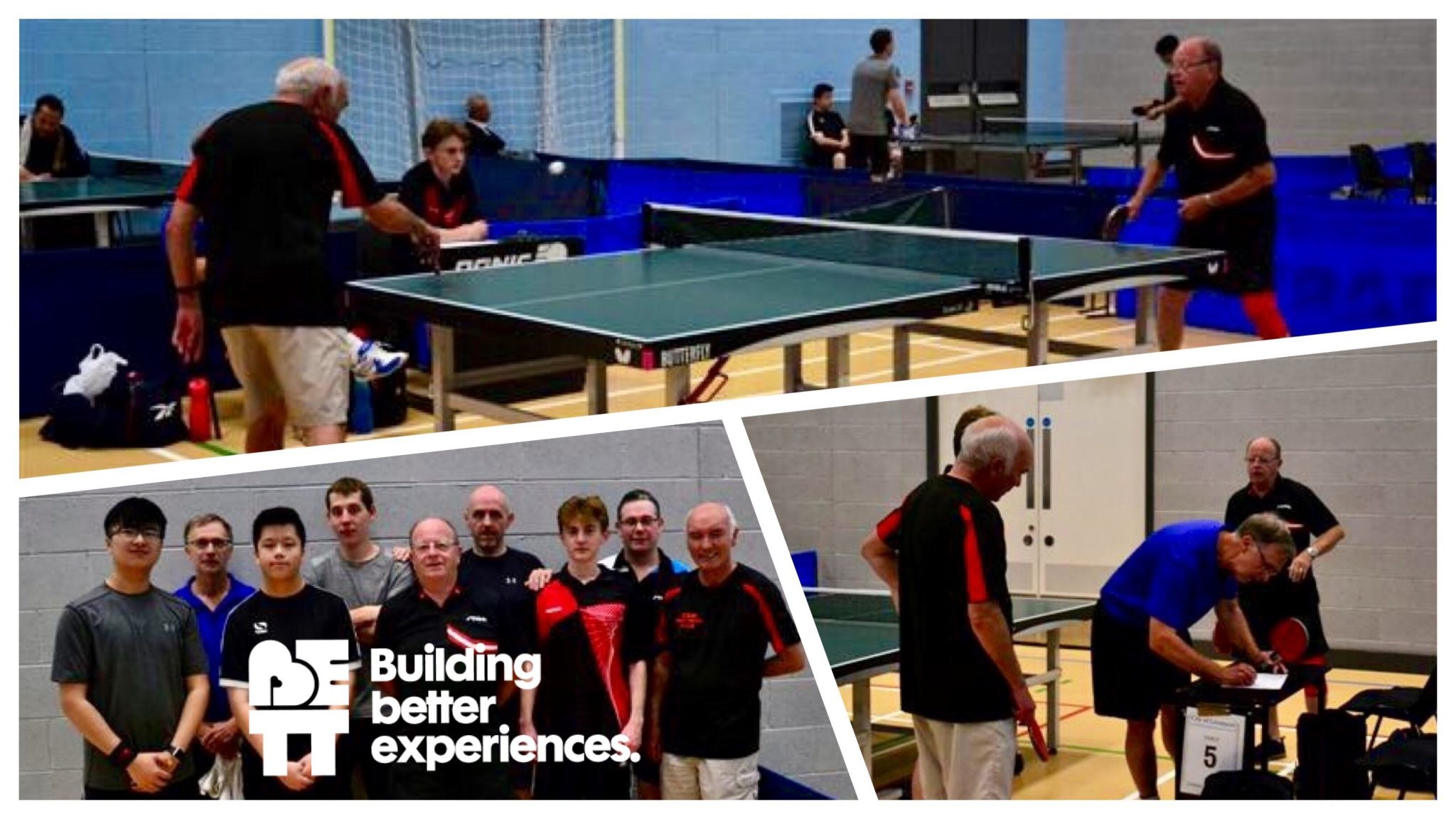 The Liverpool & District Table Tennis League established a new shorter format Summer League competition, held on a Monday night at Anfield Sport and Community Centre, Liverpool. Supported through the Be TT programme the competition attracted a number of new players as well as existing league players, encouraging competition throughout the year. The summer league was an outstanding success, with 49 players registered.

The league format consisted of 2 divisions of 8 & 6 teams with 2 or 3 players per team, playing over 10 weeks, with results calculated on games won. The lower division playing 7:00-8:30pm followed by a higher division from 8:30-10:00pm. 5 tables were used for the league plus 3 for practice, each player paying £3 per night.

Players like the central venue and format. We’ve seen a good mix of senior and young players, including three players who used to play in the winter league, come back to the sport through the competition, it couldn’t have had a better start.