Better Experiences in Castleford and Pontefract 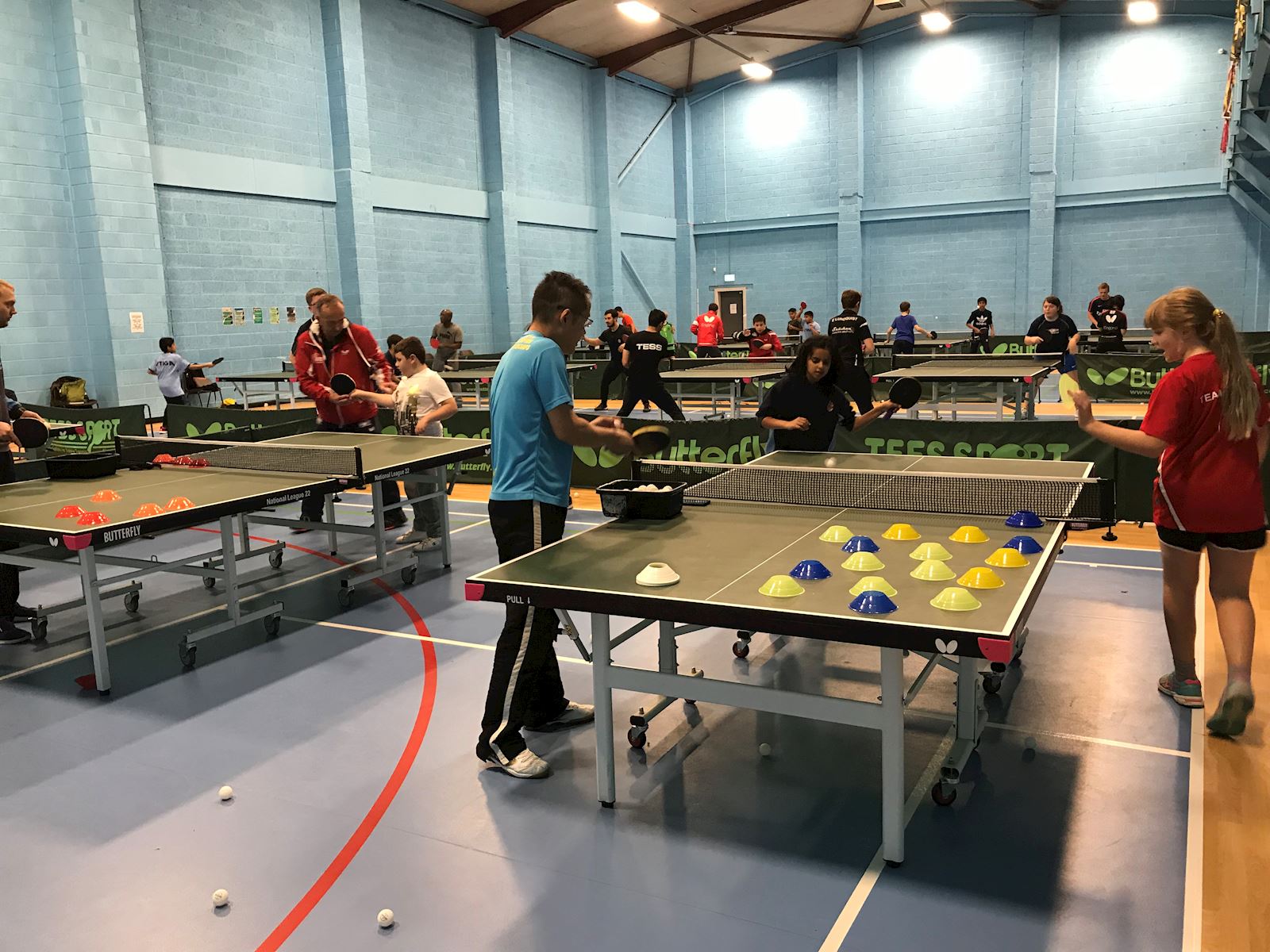 Table Tennis England’s BeTT funding has certainly made a significant impact on the development of the sport in the Castleford and Pontefract League in conjunction with Ackworth TTC.  A new Friday morning Bat and Chat session was established at the new nationally acclaimed facility at Pontefract Squash Club in January and has steadily grown in popularity and now attracts a regular weekly thirty participants many of whom were new to the sport. More significantly ten of these players have now signed up to a newly formed second division of the local league. Nigel Brook Chairman of the Castleford and Pontefract League commented

Before the Youth Coaching and Bat and Chat the League was in clear decline with falling numbers of players, teams and only one division. I was worried that we may be forced to wind up or merge within a few years. The year one BeTT projects  have already created four new teams and enabled the league to return to a two division format. I hope for even more growth next year. I think I can honestly say that it has saved the league.

The Friday evening  junior coaching session established with Table Tennis England Satellite Club funding has also been a huge success. Numbers attending have significantly grown since it started in October 2017 with twenty regular weekly participants and over fifty new participants. This has enabled the Ackworth Centre of Excellence to recruit new members and has also meant the club has been able to enter four new teams in the National Cadet and National Junior Leagues. Ackworth Centre of Excellence Coach Chris Parker commented

We have been delighted with the number of children attending the Satellite Club session. This has also lead to us growing and developing as a Premier Club and attracting a new volunteer workforce. We are looking forward to extending our Satellite Club programme to sustain the development at Ackworth TTC.

The year two BeTT project will fund a new Short Format League designed to offer a more informal competition  for participants of the Bat and Chat and Junior Satellite Club who have elected not to join the main league.