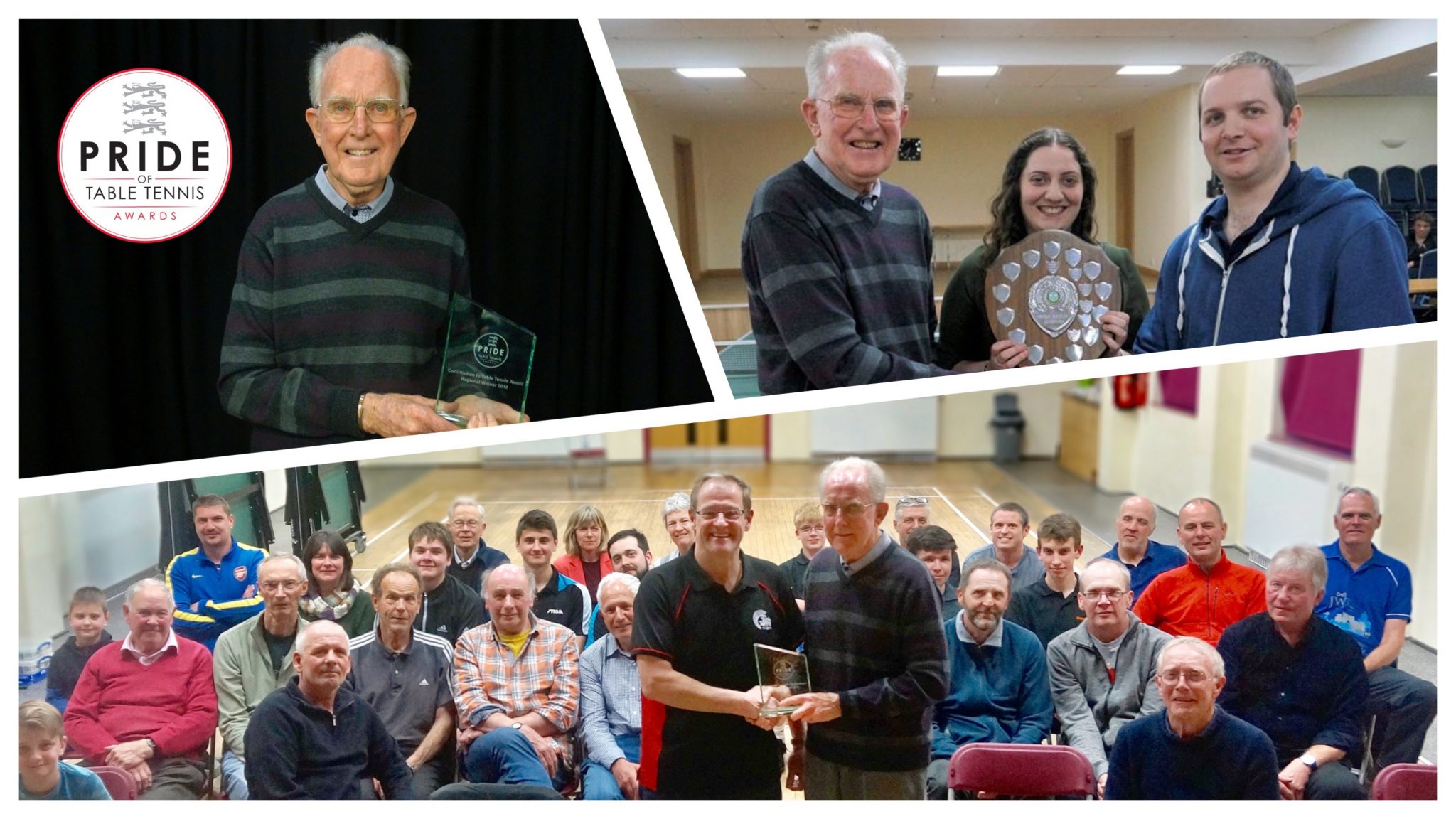 Bob was nominated by a Kendal league member who highlighted:

For over 50 years, Robert has worked hard for Table Tennis locally, holding key positions at Club, League and County levels for most of those years.  As a Club and League President he faithfully attends meetings, tournaments and presentations, giving advice and supporting younger members of the league.

Details of his extensive service within Cumbria are as follows: