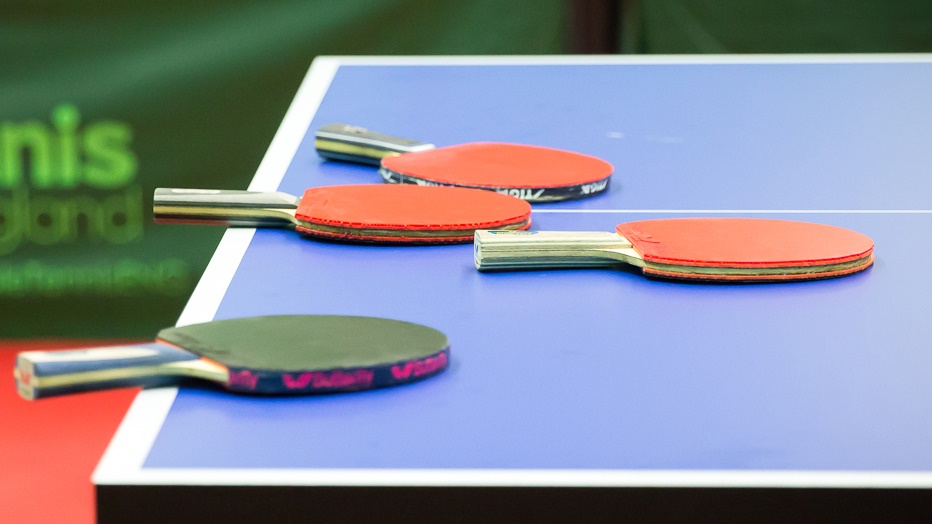 The big match this week saw runaway leaders MK Sasaki take on promoted Greenleys Warriors. The Warriors have improved their team beyond recognition and could well be heading for a top 2 finish themselves. Star man Colin Huang took a glorious hat-trick which included the previously unbeaten pair of Matt Haynes and Matt Evans, both over 5 close games. But the strength in depth of Sasaki was enough to see them through to a 6-4 win, with the 2 Matts made to settle for a brace a-piece on this occasion. New signing Diego Garrido was on debut for Warriors and beat Michael Wilkins, who in turn ensured a blank evening for Warriors’ skipper Ricky Taiwo.

Greenleys Kings’ expectant father Nick Howard had to dash away before the end of the derby match with Monarchs, but did enough to put his side on the winning trail with 2 successes in a 7-3 victory. Monarchs flair player Dan Appanna proved the stumbling block and went on to beat both Guy Sparrow and Jordan Wood for his first hat-trick in 4 matches. Fortunately for Kings though, Jordan had saved her best form of the season for this one to outwit and outhit Iain Dummett and Ian Johnston and join Guy on a decent brace. Credit too a good doubles win for the rarely seen Wood/Sparrow combo.

The bottom 2 teams met this week, both winless so far, to fittingly play out a draw. MK Kingpins’ usually indomitable Mark Purcell has been waiting a long time to get his season up and running but came good this time round with his first win over a Premier player, beating Gary Jones deuce in the 5th. The regular hat-trick from Spinners ace Alan Chery was supplemented by Neil Massa’s win over Mark and a Cherry/Massa doubles win. Dave Allison and Craig Brown got a brace each for Kingpins.

Player of the week is Colin Huang.

Big win for MK Phoenix over rivals Pumas puts them just 2 points short of MK Topspin, who didn’t play this week. Alan Bolding got them off to an explosive start with an 11-0 win over Andy Smith, an early indication of things to come as both Alan and Ioan Constantin hit hat-tricks in their 7-3 win. Although Terry Lau had a blank he was involved in a remarkable set with Pumas’ Juie Snowdon where all 5 games were decided by the minimum 2 point margin; you can’t get any close than that. Julie followed up this narrow win over her long time Summer League buddy by losing 11-9 in the 5th herself to Alan in a match where 4 sets needed a decider. Chris Belton completed the Pumas compliment.

MK Powers were 8-2 winners over bottom placed Woburn Sands Data, for whom James Molloy made a welcome return. James beat Jiten Pitamber for Data’s only singles win, although taking Pete Tillotson to 16-14 in the 5th game in the final set of the evening. Minesh Pitamber emerged with a maximum leaving luckless Data pair Dave McGarragh and Rob McPheat still without a win between them in 27 sets this season.

Greenleys Glory ran out 8-2 winners at Newport Pagnell Vantage with John Stamp scoring a maximum for the visitors. There were a brace a-piece for Ian Brown and Scott Dixon in support. Mike Howard secured a good victory over Ian. Glen Davison featured in both match at Lovat Hall, playing for his regular Div 2 side Lagondas as well as for Vantage, and was well rewarded with a deserved win in 4 legs against Scott Dixon. Sue Lewis was the other Vantage player.

Player of the week is Alan Bolding.