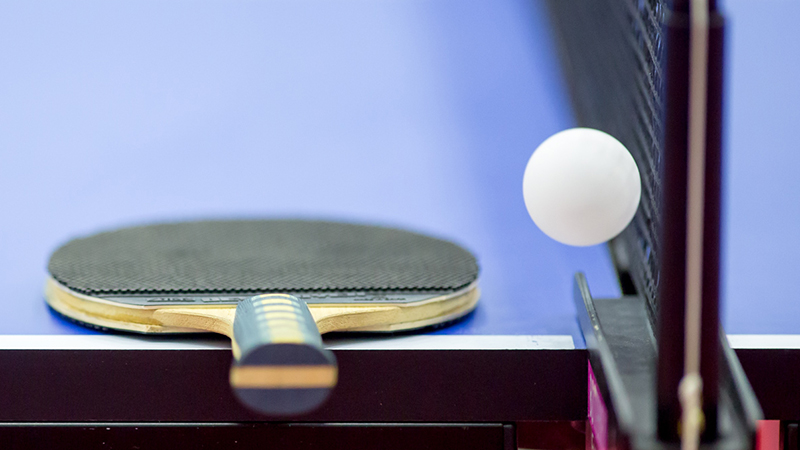 While the lower Division teams were enjoying another slice of Cup action the Premier elite fitted in another round of matches. This week saw the start of the 4th (& last) cycle for the 6 teams from their separate schedule in what has been an experimental and imaginative initiative to maintain a high standard of play following an exodus of top players in the Summer.

Greenleys Kings have waited until now to pull off their first victory of the current campaign in an exciting match against MK Bandits. With 2 draws already against their visitors this was always going to be the most likely fixture for a Kings breakthrough win and they made the most of their chances. Guy Sparrow, who’s autumn form was woeful, seems back to his sparkling best with a maximum and a share in the crucial doubles with the reliable Nick Howard, who won the other 2. A blank here for Jordan Wood. Bandits went into the match with experienced sexagenarians Michael Wilkins and Andy Smith, and although both beating Jordan, they were outshone by the relatively youthful James Tapp, who notched up a fine brace that included Nick, James best win of the season.

MK Sasaki increased their lead to 4 points in the top of the table clash with a 6-4 win over MK Spinners. Dan Smalley, so often the Sasaki star, came up with the goods once again with an impressive hat-trick. Support for him here with single wins from Dakshin Subramanian and Matt Horrocks, with the doubles set playing a vital role in the Sasaki victory. 2 successes from Alan Cherry for the losers and one-a-piece from Gary Jones and Tim Cheek meant that no-one went home winless.

Dave Allison looked all at sea at times against the deep defence and counter-hitting of Tom Nowakowski before sinking without trace in the 5th. But that was the only ‘on the table’ win visitors Greenleys Monarchs could muster in their 6-4 defeat to 2-man MK Kingpins, as it was mostly plain sailing for Mark Purcell. Monarchs gave another outing to new recruit Iain Dummett and, although he excelled at times with his power play, lack of consistency ultimately cost the Cranfield University student against these wily veterans. Another blank for Martin Hall, who continues his current sticky patch with just 2 wins from the last 12 now.