Division One of the Leicester League had three matches in the first week including a resounding 10-0 victory for Knighton Park first team against Electricity II. 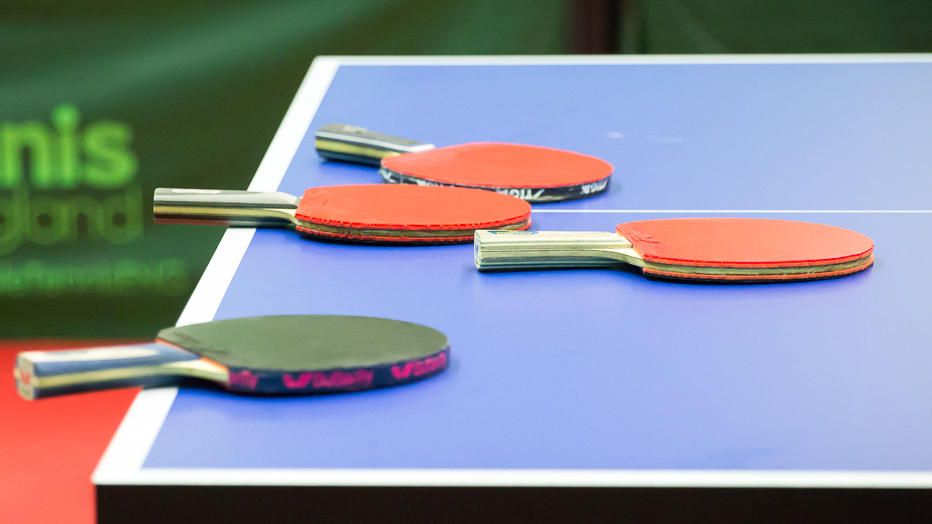 With one team short due to Ajax Wolvey dropping out after the death of key player, Aidan Walsh, Division One of the Leicester League had three matches in the first week including a resounding 10-0 victory for Knighton Park first team against Electricity II, nine of the 10 sets won in three games. Reza Kiani, with father/son combo of Chris and Jack Rogers did the damage.

Holwell Sports have two interesting new players to the league in Mark Green and Oliver Williamson, both emerging undefeated against Thringstone in a 7-3 success which means they should be a handful for many, if not all, the other teams.

For the losers, Alastair Hawthorne, Maurice Newman and Trevor Kerry all won one to grab a consolation point.

Abbots Road have lost at least two of their top players, including Dave Gannon, but are making a spirited effort in the top sphere, using players who were in division two last term. Vishal Parmar won their one in a 9-1 defeat against Arnesby while Geoff Hancock lost 13-11 in the fifth against James Lancaster. Lancaster won two, with Darren Bramhall and Ian Brown both undefeated.

Alex Mason made a winning return to Division Two for Great Glen with a solid maximum against Abbots Road II in a 6-4 victory, Kelvin Herbert and Cliff Smith supporting with one apiece, Mason and Smith taking the doubles for full points 11-8 in the fifth. For Abbots, Richard Martin and Chetan Tailor each won two.

A good start for Vishaal Sharda for Knighton Park III, undefeated in a 7-3 win over Blaby & Whetstone with 13-year-old Oscar Bentley, up from three with Sharda, gaining two along with Patrick Cox. One each and the doubles for Blaby’s Nick Raynor and Phill Hinson.

Matthew Jarvis and David Mountain made their league debuts for Knighton Park VI in Division Three against Holwell Sports II, each winning one and thrilled with a doubles success, one also from Shirley Pickering. Dave Roche and Mike James each proved insurmountable for Holwell.

Mixed results for the two Nomads teams in Division Four with the third team winning 6-4 against Electricity VI while the seconds drew 5-5 with Abbots Road IV.

Phil Tomlin is still as competitive as ever, winning all three for the third team, backed by two from Terry Highton. Meanwhile, Chris Weston was winning three for the seconds in their share of points, backed by one each from Roger Burley and Terry Wale. Everyone did something in the latter match with Dave Rana grabbing two for Abbots, Eiz Eddin Al Katrib and Ketan Patel one each, the latter pair taking the doubles for the share.

Two excellent maximums for Lutterworth’s Colin Jones and Michael Eastell in a 7-3 victory over Knighton Park VII for whom Alec Downes, Paul Ducksbury and Nadir Sayani all took one.

There was a terrific match in Division Five between Fleckney II and Winstanley Wizards IV with all six players winning at least one while no-one won all three, the Wizards eventually emerging winners by 6-4.

Fleckney’s Rob Bateman had a very busy night as all three of his singles, winning two of them, needed a deciding fifth game and he also played in the doubles, also needing five games and won by the Wizards. Pete Wilson and Mike Miles each won one for Fleckney while Peter Mason and Jack Godwin both bagged a brace for the Wizards, and the doubles, John Hurst a vital one.