It was a result at the back end of the week which caught the eye when Regent Sports entertained Division Two runaway leaders, Holwell Sports, the latter winning 7-3. 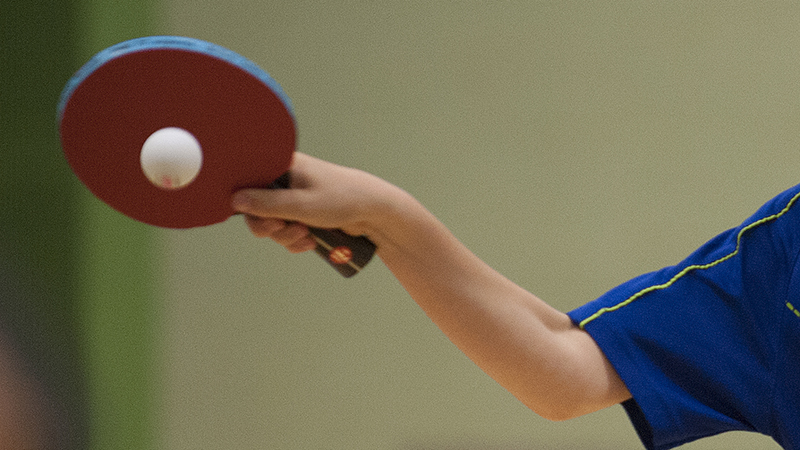 A few matches were called off because of the weather this week although it was not as bad as initially anticipated, but it was a result at the back end of the week which caught the eye when Regent Sports entertained Division Two runaway leaders, Holwell Sports, the latter winning 7-3.

It was an individual performance standing out from Regent’s Martin Bolton who won all three in a terrific one-man show, including beating Martin Brunning for the first time this season as well as a win against number two in the averages, James Morley.

The other scalp, Tony Fox, is no mug either at 81%. Bolton gets a “Performance of the Week” tag for this showing.

This knocked Regent’s chances of the other promotion spot, but they bounced back with a 7-3 victory over Knighton Park IV when Bolton, Charlie Bateman and Kevin Sanderson all won two. Mike Lapworth secured two for KP while Zia Malik, playing up, did well to take one.

Knighton Park III are one of four now vying for second spot and they got the better of Blaby and Whetstone by 6-4 when Brajesh Patel and Rayan Kotecha each took a maximum. Dave Seeds and the Hinson brothers, Phill and Paul, all won one for Blaby.

As there are now only 10 teams in this division neither of the other two who are challenging for second position, Arnesby II and Syston Casuals II, had a match with Syston looking to perhaps have slightly the easier run up to the end of the season as well as matches in hand. Full houses in their final four fixtures would do the trick.

Knighton Park II did all they could to help their first team when facing Division One chart leaders, Unicorn I, despite finding themselves 3-1 and then 5-3 down, fighting back each time to grab a share at 5-5. The final singles saw Karen Smith beat Geoff Parsons before she and Les Baker took a crucial doubles.

Baker has been playing well and won two in this match, one for George McClurkin and Smith. For Unicorn Tim Sheppard was unstoppable for his three, supported by two from Garry Knights.

Meanwhile the Park’s first team were defeating Thringstone 8-2 but are still five points adrift of Unicorn. In this match Jack Rogers emulated his father, Chris, who is top of the averages by taking all three including superb victories over Trevor Kerry and Maurice Newman, Reza Kiani winning the other singles.

Abbots Road found themselves in a no loss at all costs situation against Desford Village, both fighting against relegation. With Dave Gannon available Abbots came out on top at 7-3 with Gannon unbeaten, Vishal Parmar two and Ross Adams one. Richard Hayes won two for Desford.

Unicorn II are now very much in the drop zone after losing 9-1 to Electricity I who had Mat Hobday and Dave Grundy undefeated while Chris Brewer took two. Alex Jackson won the one for Unicorn.

We drop down to Division Five for the other outstanding individual performance which came from Tony Burns of Syston Casuals V in winning two in his team’s 8-2 defeat against leaders, Fleckney.

One of those successes was against the hitherto undefeated Jason Prescott who has a grading of 186 – around mid-division two standard. Burns’ grading is 110 and it looks to be the biggest deficit win across the league so far. James Robertson won three for Fleckney, Bob Palmer and Prescott two apiece.

This means that Syston have now lost three in a row to not only knock them from top position but in danger of not finishing in the top four although Abbots Road IV’s challenge suffered a dent when Blaby and Whetstone III brought themselves back into the reckoning with an 8-2 success.

Top Phipps won three for Blaby, Alan Willson and Jack Angrave two each, one each from Abbots’ Dave Rana and Ketan Patel.

Winstanley Wizards just about made sure of topping Division Three with a 7-3 victory over Nomads thanks to three apiece from Himansu Mishra and Dan Andrews. Great Glen maintained their challenge for runners-up spot with a 6-4 success over Electricity IV, Alex Mason unbeaten including a win over Andy Searle.