John Owen started 2018 in fine style, staying unbeaten in Brotherhood B’s 9-1 success against Walton C in Division One of the Clacton & District League to record his first maximum of the season. 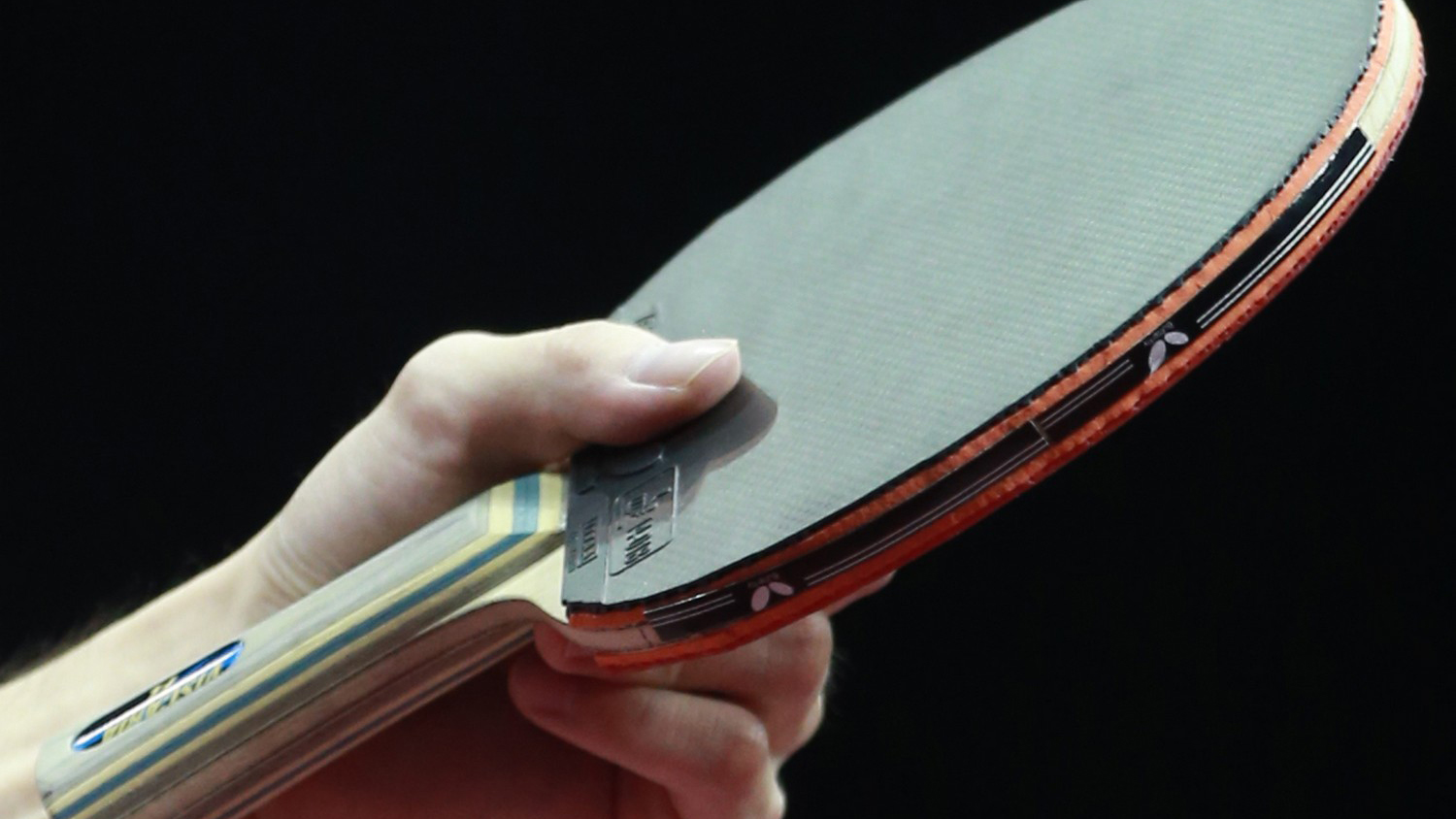 John Owen started 2018 in fine style, staying unbeaten in Brotherhood B’s 9-1 success against Walton C in Division One of the Clacton & District League to record his first maximum of the season.

Kevin Gowlett led the way for Brotherhood C with an undefeated treble as his side narrowly defeated Windsor Condors 6-4. His tightest win was an 11-8 in the decider success over Felipe Rodriguez.

Oli Reynolds and Alan Burgess each contributed one singles win, Burgess sealing the match-victory with the final shot of the evening, defeating the unfortunate Rodriguez 3-2 (11-9, 7-11, 8-11, 11-7, 13-11). Greg Green and Mel Rampton each won two for the losers, both players beating Reynolds 11-7 in the decider.

Three each for James Denyer and Colin Webber kept Nomads Panthers on course for the title as they beat Windsor Eagles 8-2. Three of the matches went to five, Webber’s 13-11 in the fifth win over Gary Cattermole being the closest. Cattermole and Phil Smith won a point apiece for the Eagles, Smith turning out for the Eagles having dashed back from the airport after a family holiday less than three hours before the match started.

Windsor Hawks were 7-3 winners against Walton B. Andy Vincent took three, Elliott Attrill two, whilst John Barton beat Colin Dearman 11-6 in the fifth. For Walton, there were two for Derek Willis and one for Paul Meikle.

It was also 10-0 for Ethan Lloyd, Jason Lloyd and Arran Hutchinson of Nomads Lions against Windsor Kestrels, for whom Jonathan Found was making a first appearance of the season. Only two of the matches were extended to a fourth set.

In Division Two a good all-round display from Nomads Tigers saw them home 7-3 against Brotherhood H. John Marshall won three, Daryl Lott two and Pawel Szemro one. The Tigers took four of the five matches which went the distance, Marshall and Lott combining to take the doubles in the tightest of these, beating Frank Burbidge and Tricia Salter 12-10 in the fifth.

For Brotherhood, Mark Salter took two and Burbidge one. Unsurprisingly all three of Burbidge’s matches went to five, beating Szemro 11-8 in the fifth but losing 11-4 in the fifth to Marshall and 11-5 in the fifth to Lott.

After her first match after injury for Brotherhood F last week in the Cup competition, Sandie Krelle linked up with Lawrence Torr and Barry Allen in the League to beat Brotherhood E 10-0. But it was a close-run thing for Krelle against Paul Metcalf, edging out the ‘E’ team’s reserve player 11-9 in the decider.

Walton E’s dynamic duo of Jared Chelski and Daniel Young were again in unbeatable form against Windsor Buzzards, both taking trebles in their team’s 7-3 victory.

The most competitive match of the week was at Walton where Walton D and Windsor Magpies shared the spoils for a second time this season. No-one stayed unbeaten but every player picked up at least a point.

John Long and John Bonner with two each, and Lynette Sparks with one, were the Walton winners, Sparks having unexpected success against John Plummer but losing out to Malcolm Caley. For the Magpies, Plummer won twice, and Kayley Rodriguez and Caley one each. The crunch individual match was match nine where Plummer beat Bonner 3-2 (8-11, 13-11, 11-3, 8-11, 11-8) in the only encounter which went to five.

Lionel Goddard and John Bowers each won one for the Pumas, but Bowers was unable to pick up the second win which would have clinched the match-victory for Pumas, going down 14-12 in the decider to Jones in the final match of the evening. Thompson and Jones each won two for the Caracals, and, in a fourth close encounter, the pair took the doubles 3-2 (10-12, 11-7, 11-13, 11-7, 13-11) against Dockerill and Bowers.

Brotherhood J beat Windsor Swallows 6-4 but none of their players could get the better of Robbie Strutt, who remained unbeaten. Strutt struggled to beat Maci Harvey 11-6 in the fifth but recorded a fine 3-1 (7-11, 11-5, 11-8, 11-9) win over Dan Still, only the second defeat of the season for Still. Harvey and Still won two each for the winners, and Alexandra Klymenko one, whilst Mark Lamb picked up the Swallows’ fourth point.

In the under-13 Boys’ event, Olly Rampton finished top and, although Liam Harris played well to come first-equal in his group, he was unfortunately eliminated on count-back.

As the School Games didn’t run an under-19s event, the Essex Table Tennis Association organised a separate competition to determine who would represent Essex Schools at the England Schools Championships. The winner was Clacton’s Sam Hume.

Congratulations to all seven youngsters, a credit to the Clacton & District Table Tennis League.

* The closing date for the Handicapped Singles Tournament is fast approaching. The Tournament takes place on Saturday 3rd February at Windsor’s St James Hall with play starting at 10am. Entries, with the entry fee of £3, can be sent to Tony Oswick or made on-line to [email protected] with the entry fee payable on the day. Entries will be limited to 40 players and taken on a first-come, first-served basis. All entries must be received by Sunday 28th January.