Black Notley B have taken a major stride towards the division two title in the Braintree Table Tennis League after victory over their likeliest rivals. 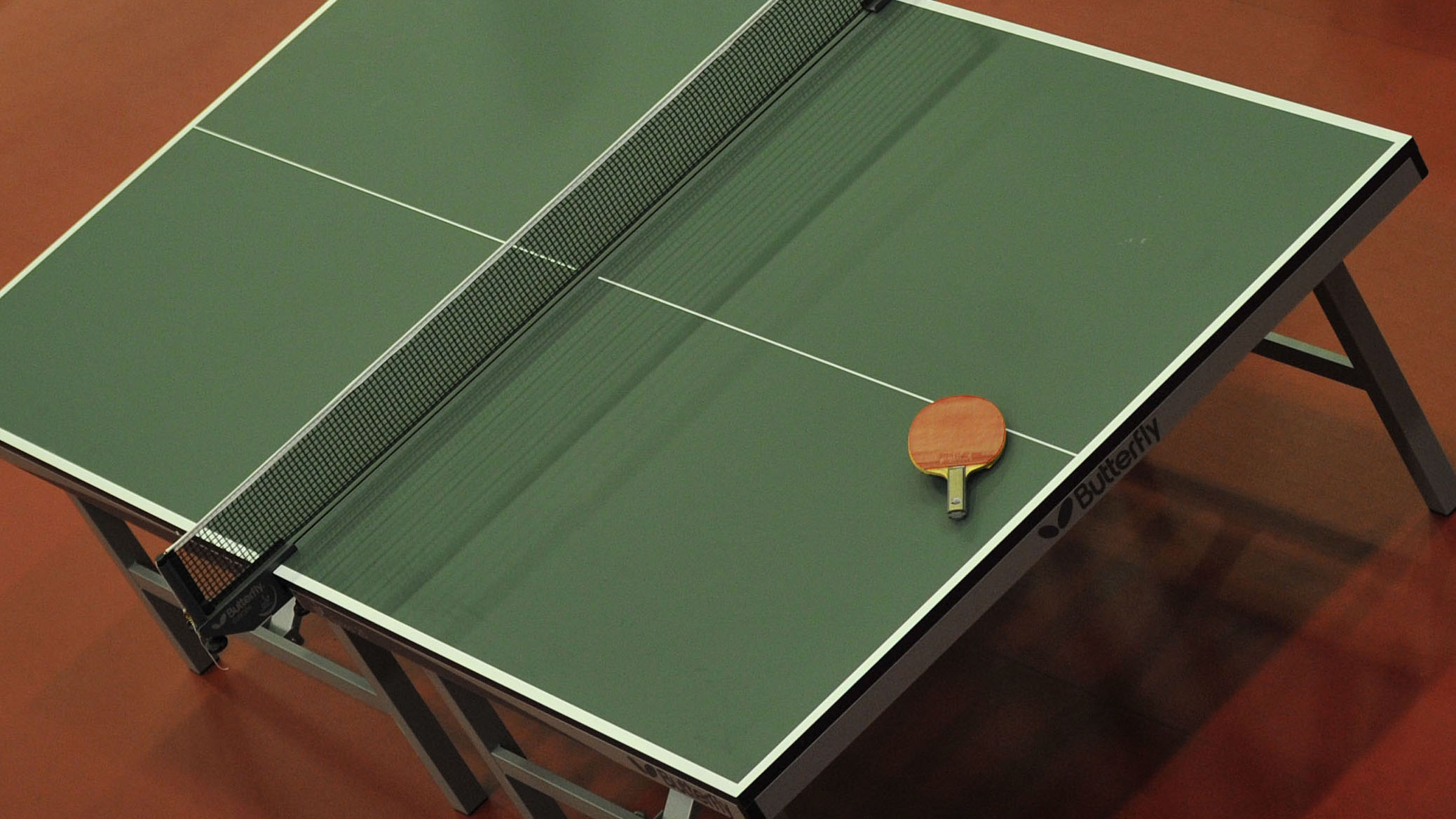 Black Notley B have taken a major stride towards the division two title in the Braintree Table Tennis League after victory over their likeliest rivals.

With matches in hand, Rayne E appeared to have the best chance of overhauling the league leaders, but, despite fielding what is probably their best team, they came up just short.

Steve Noble, whose occasional appearances have been vital in keeping Notley B’s run going, was again the main stumbling block.

Gordon Fairchild chipped in with two wins and Patrice Elonge one to give Notley a 6-4 win.

There were stirrings at the other end of the table too as Notley C, who had been some way adrift, scored what could be a vital 7-3 win over Rayne G, one of their main relegation rivals.

Netts D and E and Notley D, who are looking anxiously over their shoulders, all lost, but all picked up some useful points. Netts D lost 7-3 to Rayne F while Joe Meleschko’s three singles were not enough to ward off a 6-4 defeat for the E team against Nomads.

Notley D also lost 6-4, Richard Baxter and Richard Upson taking the six between them for Felsted RBL A. Surprisingly, the Richards could not add the doubles, losing out to the Clifts, Sean and Adam, at 11-9 in the fifth game.

In division one, Andy Holmes, who has suffered a few surprise defeats this season, managed to show his team captain Paul Davison how to beat Lucy Wang.

Leaders Liberal A had a 10-0 win over Rayne B, which they probably had not expected when they had to call on a reserve. But Robin Armstrong had one of his best evenings of the season to keep all the wolves at bay.

Second-placed Rayne A dropped three points further back after a 7-3 win over Rayne C where Adam Buxton was the only one to beat Lee McHugh, which he achieved at 11-9 in the fifth.

Netts B beat Liberal B 8-2 – three wins for Maria Boulton and James Hicks – while Netts C had a 9-1 win over Rayne D in which Nikki Davison and James Mullane were unbeaten.

Alan Billing was the man in form in division three. Playing up for Notley F, he won his three singles in their 9-1 win over Netts F and the following evening won three more for Notley G in their 6-4 defeat by their own E team.

It was also a week to remember for Roger Hasler, who recorded a rare three singles for Rayne I against Rayne J. After winning only six of his first 30 singles, he has now won nine of the last 12.