Black Notley B and Felsted RBL C have won the second and third division titles in the Braintree Table Tennis League – without lifting a bat. 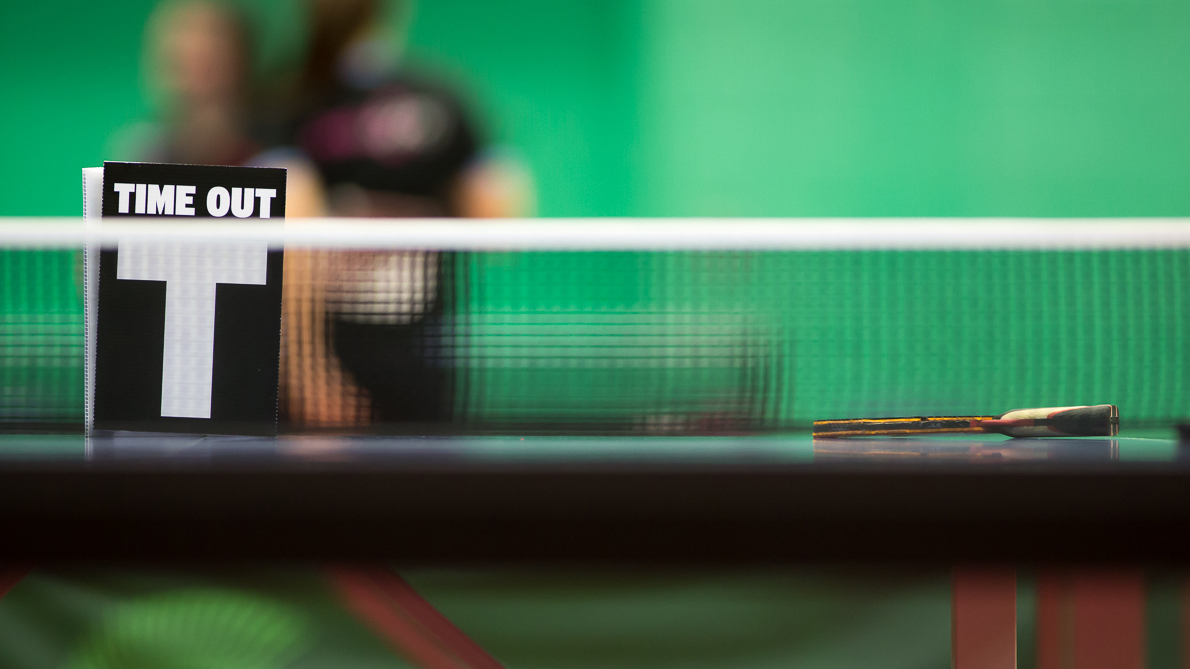 Black Notley B and Felsted RBL C have won the second and third division titles in the Braintree Table Tennis League – without lifting a bat.

In division two, Liberal C were the only team able to overhaul the leaders but their surprise 6-4 defeat by Felsted A means Notley are now out of reach.

Richard Baxter won twice and Haydn Upson, with only two wins out of 15 behind him, also found a way past Fieldsend.

Elsewhere in division two, Rayne E remain in the hunt for the runners-up medals after a 6-4 win over Netts E, for whom Fred Evans was unbeaten.

But for Rayne G, events took a negative turn after their brief renaissance the previous week. They lost 7-3 to Notley D – only Notley D’s second win of the season – and in their final match of the season suffered 6-4 at the hands of Nomads to leave them second from bottom.

Netts D’s Max Plumridge also gave Lewis plenty to think about the previous week, when he lost 11-7 in the fifth, the first time Lewis had been taken the full distance.

In this case it was more than a consolation, as Plumridge’s team stopped the rot of seven successive defeats to beat Nomads 6-4.

In division three it was Notley E’s draw with their own F team that handed the trophy to Felsted C.

A freak set of results – Felsted C suffering a series of 10-0 defeats – could have given Notley E the title but not any longer.

It was an all-beat-all match between the E and F teams in which Jamie Brooks won twice for the E team and Takunda Nerutanga and Mel Cooch twice for the F team.

Rayne H look increasingly likely to take the runners-up spot as they did last season after their 9-1 win over Notley H where Joshua Akparanta’s win over Tim Gowers was the one to get away.

Notley G and Rayne J drew while Michael Goodchild won his three singles for only the second time in his career in Netts F’s 7-3 win over Rayne I.

In division one, leaders Liberal A beat Netts C 10-0 while second-placed Rayne A had an 8-2 win over Notley A where Adam Buxton inflicted a rare defeat on Lucy Wang.

Terry Dowsett’s three singles helped third-placed Netts A to a draw with Liberal B while their B team closed the gap with a 9-1 win over Rayne C.  Keith Martin registered Rayne’s sole success with a victory over Maria Boulton.