Short is beautiful as new league is a success 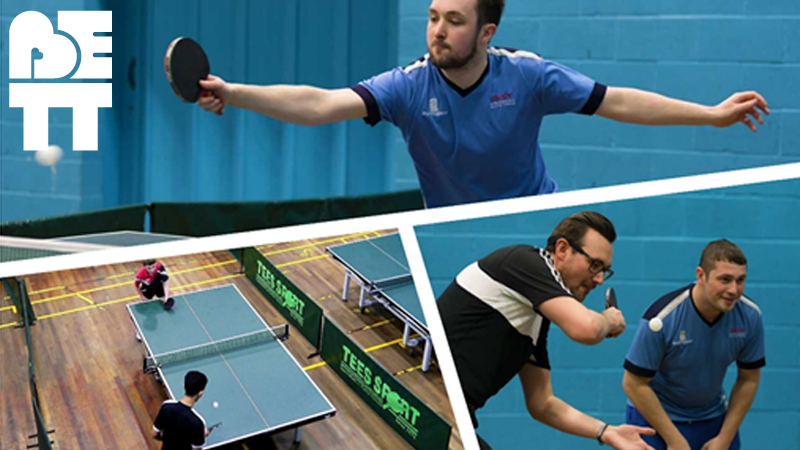 A short-format summer league has been hailed a success in keeping people playing out of season.

East Lancashire Table Tennis League set up the short-format league as part of Table Tennis England’s Be TT programme, which is designed to build better experiences across clubs and leagues.

In order to help clubs and leagues become more sustainable and increase grass roots participation, Table Tennis England is continually conducting research and gaining insight into the sport and people’s playing habits. Part of our research showed that short-format leagues attract younger participants and more females, which we know is a key area for growth for many clubs and leagues – East Lancashire was one of these.

The insight from this research was the basis for an action plan for the league, which highlighted a short-format league as an area that could help to develop the league.

The league chose a format that ensured matches finished relatively early, with competitions taking place each Monday and Tuesday from 7.30pm. The competition consisted of two parallel divisions of 8 teams, with the winners of each going through to a final.

The sessions were well attended despite the intrusion of the World Cup and the glorious weather. By holding sessions on two set nights at one venue, it made it easier to organise and avoid cancellations. Interest was high, and we were over-subscribed well before the closing date.

It was important that the Summer League be seen as something different. Teams were encouraged to make up their own names and make it as casual as they wished; this made the games competitive but slightly less formal.The ability to ensure that results were published quickly via email and Facebook gave ready feedback to the players and supporters. The competition helps maintain interest during the summer and makes good use of the Table Tennis Centre out of season. It also helps the league bring in extra revenue to support other activities.

The short-format league is one of more than 30 to be set up under Be TT programme.

For clubs and leagues interested in setting up their own short-format league, Table Tennis England has published an Insight Guide on short format and junior leagues.

For other clubs or leagues interested in having their own insight guide created by Table Tennis England, click here.