Six of the seven SBL Premier Division teams are in action this Saturday as the top flight season truly gets going. 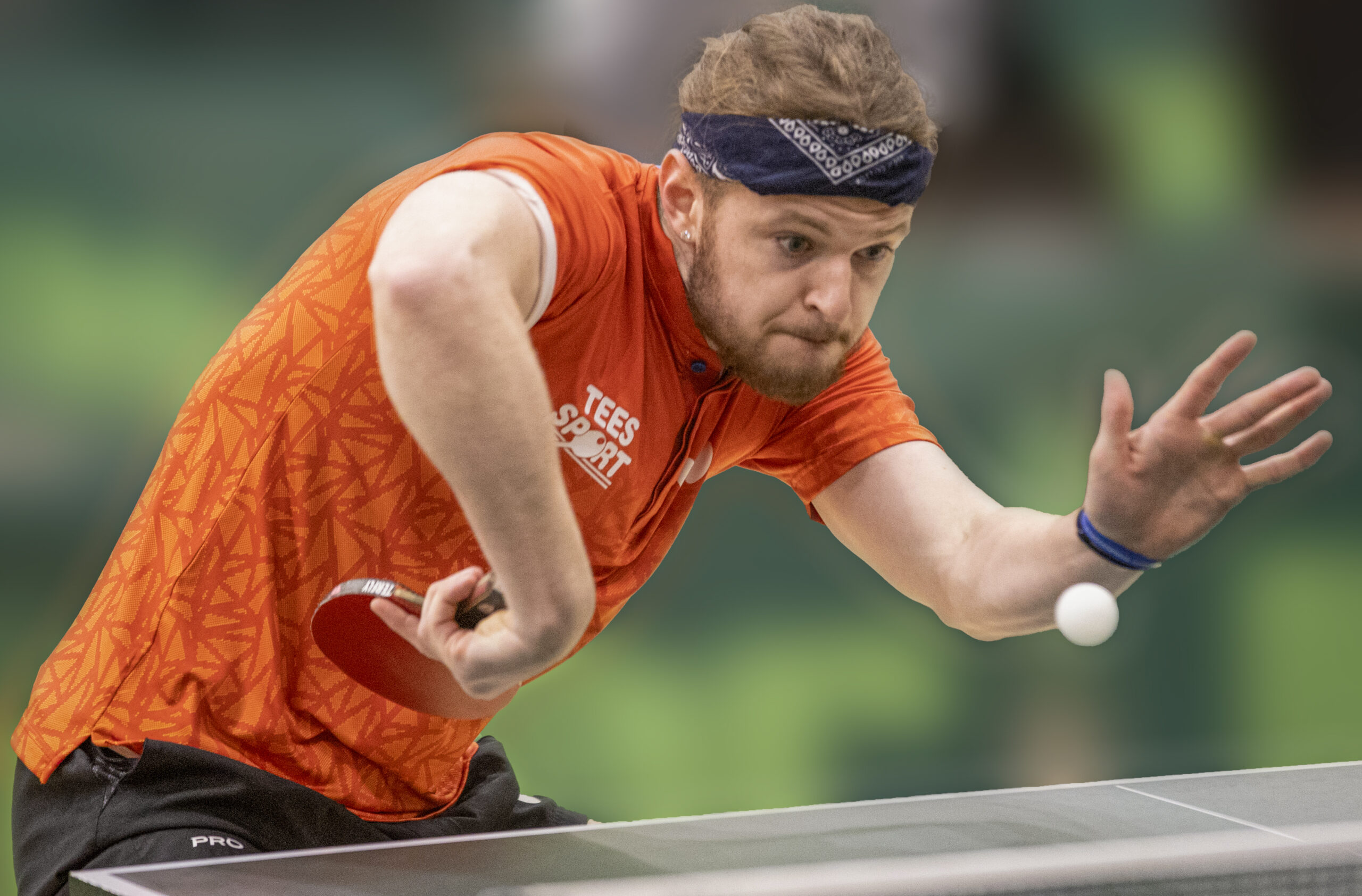 Six of the seven SBL Premier Division teams are in action this Saturday as the top flight season truly gets going. Ormesby will welcome North Ayrshire to Middlesbrough, Fusion are set to take on BATTS whilst Urban TTC are due to face Ormeau.

Colin Dalgleish, who helped North Ayrshire to their opening round victory is, unsurprisingly, a part of the travelling NATTC team.  He’s once again joined by Christopher Main and Martin Johnson.

Ormesby can rely on the experienced Helshan Weerasinghe, England’s current number 7, as well as previous Welsh Champion Ryan Jenkins, both of whom were with the club in previous seasons. New to the fold, and a strong addition to their squad, is the up and coming Sam Mabey.

Ormeau will field an all-Northern Irish team of Paul McCreery, Zak Wilson and Ashley Robinson for their tie against Urban TTC. Their co-founder and head coach, Gervis Knox, is delighted fixtures are back but expects a tough opening game.

He said: “It’s great to see four time national champion Paul McCreery back in the mix with current National Champion Ashley Robinson back in the squad after a few years based in Australia.

“Zak Wilson joined the Ormeau training squad prior to covid and has decided to transfer from North Ayrshire to join commonwealth games teammates Paul and Zak.”

Daniel Schaffer, Alim Hirji and Matuesz Mikosz are expected to make up the Urban TTC team.

Fusion will be hoping to bounce back from their opening tie defeat as they play host to BATTS. James Smith, Lorestas Trumpauskas and Robert Pelc are once again expected to make up the Fusion trio.

They will face a BATTS side full of young talent. Josh Bennet, 12th on the England senior list, will play alongside England’s number 17 Shayan Siraj and Ethan Walsh.

You can watch all fixtures live on Saturday, tune in to Ormesby v North Ayrshire on Ormesby’s Facebook page. Urban TTC’s Facebook page will show their tie against Ormeau. Fusion will also be streaming their match against BATTS on Facebook.

North Ayrshire edged past Fusion in the only tie to be played in the opening round two weeks ago.