Commonwealth and Paralympic champions at Nationals 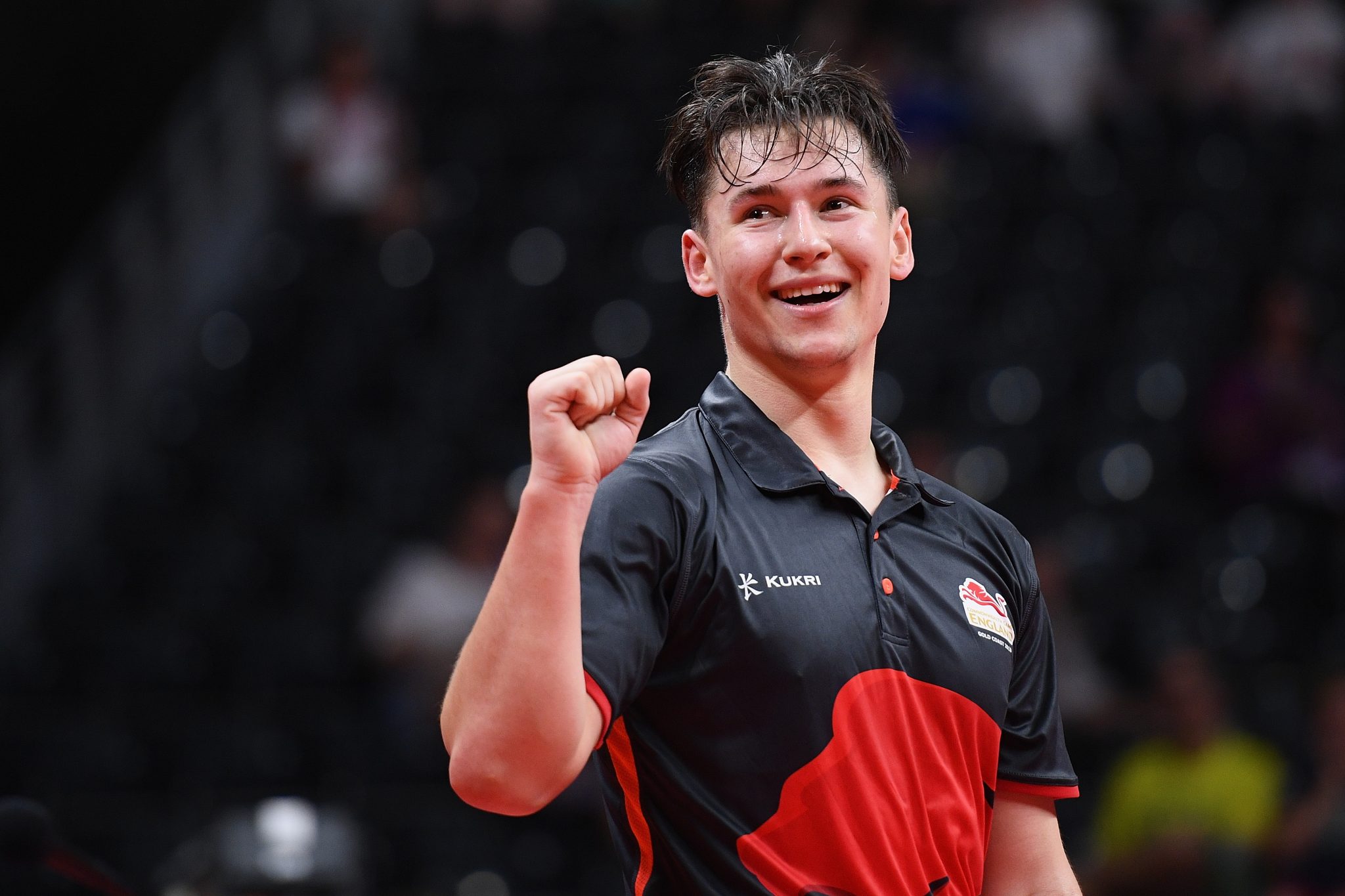 Fresh from taking gold in Australia, 22 year old Wilson will be defending the National titles he won last year in the men’s class 8 singles and the Standing Open singles.

“Winning the Commonwealth title has filled me with pride and confidence,” he said. “I’m sure it will be quite difficult to focus on another competition so soon after a Commonwealth Games but it is an important competition for us and hopefully I can produce my best.”

Davies, who won his third consecutive European singles title last October, has only recently returned to training and is focused this year on the World Championships in October. He will defend his title in the class 1-2 singles and faces tough opposition from GB team mate and fellow Welshman Tom Matthews, who pushed Davies all the way in the final last year and is now ranked number four in the World in men’s class 1 after taking silver in the European Championships and winning gold in Italy last month.

Bayley is defending his class 7 singles title and is also aware of ever-increasing competition from young, up and coming British players.

“The Nationals is always a really great competition to play in and always produces some brilliant matches,” said the 30 year old from Tunbridge Wells. “Playing against your team mates and people you train with is difficult and it is going to be a tough challenge but I’m looking forward to it. Every year we have been playing the level has got better and better and the young players are really coming up and pushing us in our matches and that is what we need to keep improving. It’s great to see.”

One of the most competitive events is likely to be the class 6 singles which features the 2017 European team gold medallists Paul Karabardak, David Wetherill and defending champion Martin Perry, while US Open champion Jack Hunter-Spivey will defend his Wheelchair Open title against among others World team medallists Sue Gilroy and Megan Shackleton.