A documentary following the journey of three table tennis players as they prepare to represent England at the European Down’s Syndrome Championships is now available to watch online for free. 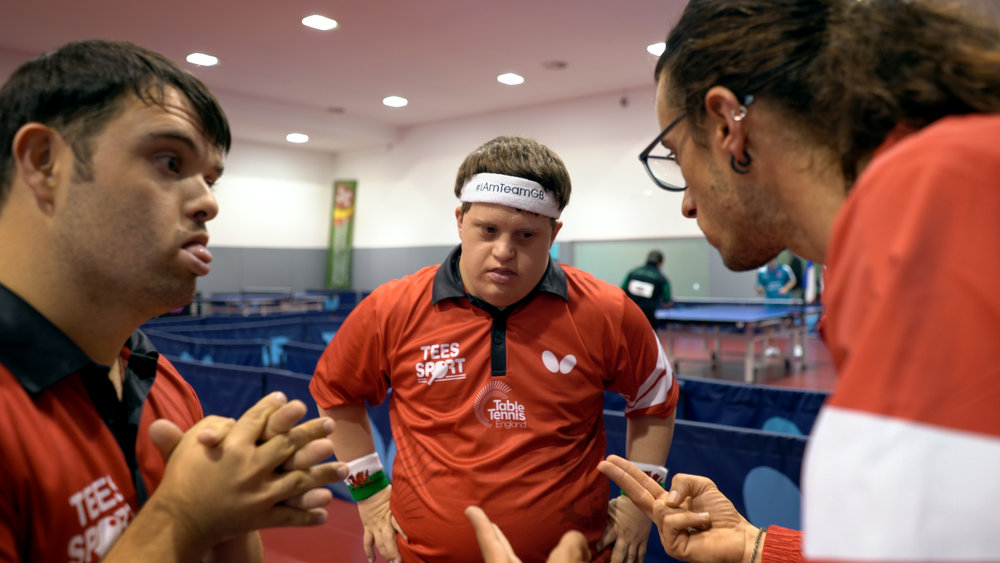 A documentary offering an intimate insight into the journey of three table tennis players with Down’s Syndrome is now available to watch online for free.

After multiple sold out screenings, Believe That, has been released online in the hope that it inspires other table tennis clubs to work with players with Down’s Syndrome.

The 30 minute documentary follows the lives of Harry Fairchild, Chris O’Flinn and Andrew Tonkin as they prepare to represent England at the European Down’s Syndrome Championships.

Led by Brighton Table Tennis Club’s head coach, Pedro Santos, the documentary explores the highs and lows they face as they head into the competition as the lowest ranked team.

It follows the team over a three month period – from their rigorous training regime through to competition itself, providing an uplifting and educational portrait of one of the most under represented demographics, with the aim of challenging our everyday perceptions of people with Down’s Syndrome.

Speaking about the documentary, producer and director, Caleb Yule, said: “The film is a real underdog story on a far greater level than just the tournament that is being trained for and I think that even if the sporting achievements are put to one side, there is still so much to be taken away from it.”

The trio will continue their table tennis journey next month as they head out to Madeira to compete at the World Championships for Athletes with Down’s Syndrome.

To watch the documentary online for free, click here, or press play below.