Planet Ping Pong – a BBC documentary detailing the history of the sport – is available to watch on iPlayer throughout September. 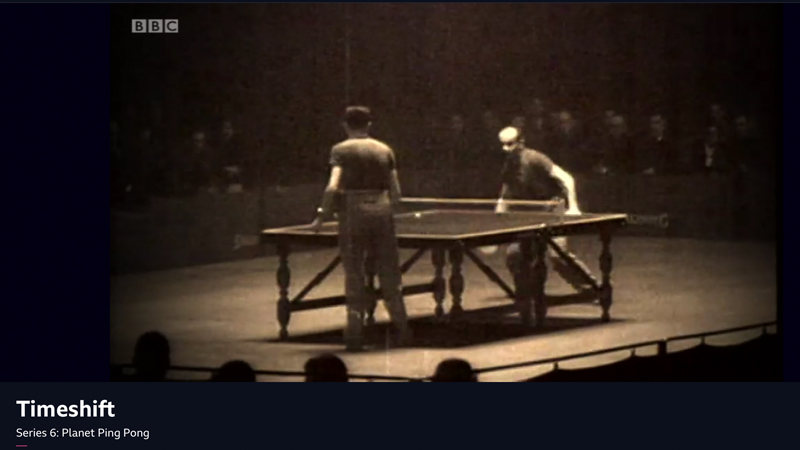 Planet Ping Pong – a BBC documentary detailing the history of the sport – is available to watch online.

Originally broadcast in 2006, the documentary was repeated on BBC 4 this week and is now available on BBC iPlayer throughout September.

The programme is part of Timeshift, a documentary series which ranges widely over Britain’s social and cultural history.

The hour-long episode explores the story of table tennis and how it became the most popular sport in Asia.

The episode has been repeated a number of times since it was originally aired in 2006. This is said to be down to its popularity.