Young athletes get the Best news about funding 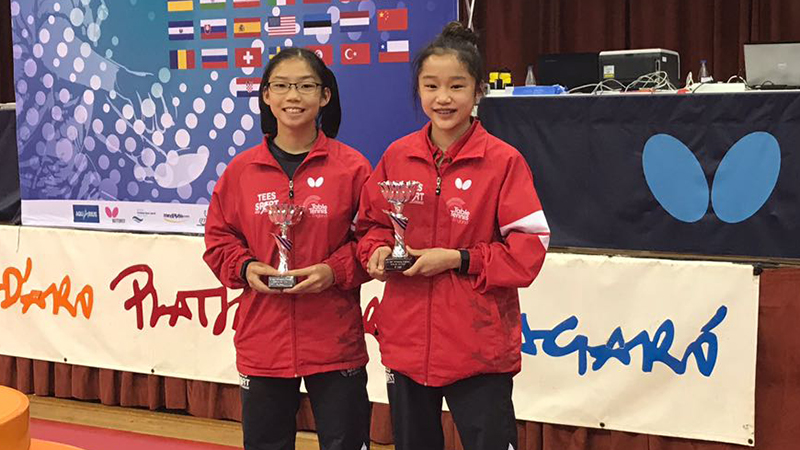 Amirul Hussain, Jamie Liu, Jasmin Wong and Josh Weatherby are among a total of 115 talented youngsters across all sports to benefit from the scheme, and Para trio Shae Thakker, Marc Bonnar and Josh Stacey are also on the list.

Backing The Best, managed by SportsAid for Sport England, aims to support athletes who would face difficulties progressing through their sport’s talent development system without financial help.

The programme launched in 2016 with 70 athletes supported before 95 up-and-coming stars received awards in the scheme’s second term. Entering its third year in 2018, there are now 115 recipients.

Backed by £5.5 million of National Lottery funding over a four-year period, Backing The Best presents annual awards of £5,000 per athlete to help with essential costs such as travel, accommodation, kit, nutrition and medical bills, as well as extra support from coaches.

Some of the athletes, including Wong, descended on the Holywell Park Conference Centre, based at Loughborough University, for a workshop earlier this month as they were given advice on performance lifestyle management, nutrition, sports psychology and telling their story through the media. Parents had their own specially adapted sessions and a discussion on growing relationships with prospective sponsors.

Olympic silver medallist Keri-anne Payne, Team GB weightlifter Zoe Smith and inspirational ironman John McAvoy were on hand to help them develop new skills and to provide mentoring, as can be seen below: