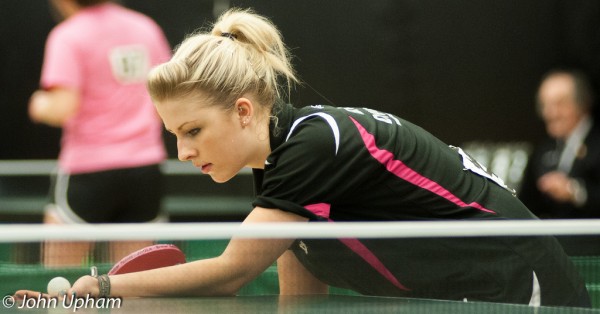 36 teams will battle it out in six divisions as Ormesby look to reign supreme for a second consecutive year in the Premier Division.

We have experienced a number of technical issues this weekend that are beyond our control. They have restricted our ability to regularly update this site and our dedicated British League website, as well as upload photos and video interviews. We apologise for any inconvenience caused.

Radford on life after relegation