Who is behind the bat? Mystery England player revealed!

Find out if you have won tickets to the PG Mutual Nationals as we reveal the identity of the mystery England player! 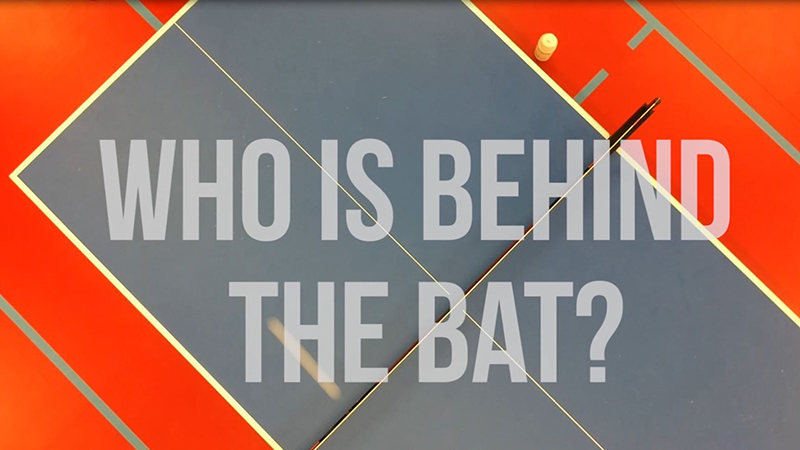 After just over a week of guessing who our mystery England player was, the table tennis ace has finally been revealed.

After dozens of guesses across our social media channels, we can now reveal that the player behind the bat was 16-year-old Denise Payet.

All those who guessed correctly went into a prize draw to win themselves a pair of tickets to all four days of the upcoming PG Mutual National Championships – and the winner of those tickets is . . . named at the end of the video below!

Watch the video to see whether you have won:

England’s elite players – including Denise – go head to head for the right to call themselves national champion. Paul Drinkhall and Tin-Tin Ho will also be returning to the tournament to defend their singles titles. Alongside this, there will also be three doubles titles to decide and a range of para events featuring a host of Paralympians.

For all of those who entered but didn’t win, tickets are still available and start from just £5.