We are 100 – let the Centenary celebrations begin!

Today is the 100th birthday of the table tennis governing body in England and kicks off a season of celebration by Table Tennis England. 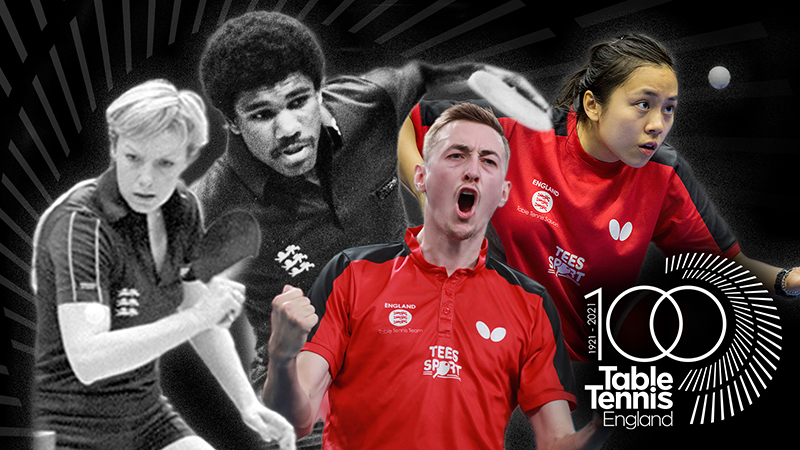 Today is the 100th birthday of the table tennis governing body in England and kicks off a season of celebration by Table Tennis England.

The date of November 7, 1921, is the date accepted as the founding of the governing body, which was inaugurated on that day as a revival of the Ping Pong Association, which had become defunct in around 1904.

The date of November 7 was taken to be the beginning of the story because the financial report presented to the 1922 AGM was headed: Receipts and Payments Account from 7th November, 1921 to 20th April, 1922.

In 1921-22, the Ping Pong Association was resuscitated by Messrs. P Bromfield and JJ Payne, who were very quickly joined by Hon. Ivor Montagu and Mr AF Carris.  The National Championships were run that season, and entries received from all parts of the country.

Difficulties soon arose, however, not only in regard to the title, when it was discovered that Ping Pong was a registered trade name, but through the Association being unrepresentative of the provincial centres. The old Ping Pong Association therefore dissolved and re-formed under the title of “The Table Tennis Association”.

At the Annual Meeting in 1925, an emergency committee, with Mr Montagu as President and Mr WJ Pope as Hon. Secretary, were authorised to re-draft the constitution.

In 1926, the revised regulations were circularised in the provinces, and arrangements were made to call a National Delegate Conference.  This was held in London, on April 24th 1927, and the new constitution, which confirmed the provisional appointments and provided for the new title “The English Table Tennis Association”, was adopted.

Click here to find out more about our planned centenary celebrations.