The destiny of Women’s British League titles will be settled this weekend in Sheffield, with a host of pivotal matches to be played. 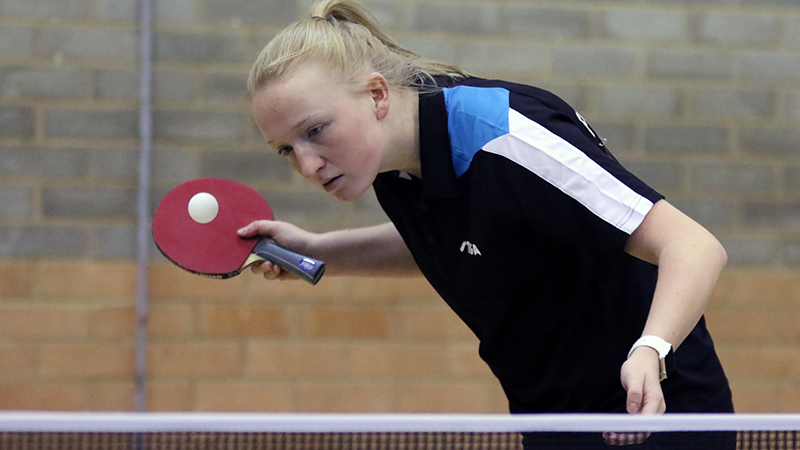 The destiny of Women’s British League titles will be settled this weekend in Sheffield, with a host of pivotal matches to be played.

Burton Uxbridge will have designs on no fewer than four divisional titles, including the Premier Division, but plenty of other teams will be in the shake-up for the silverware.

Burton lead the way on nine points in the top flight, having won four and drawn one of their matches on the opening weekend, but XLNT Draycott are one point behind and also unbeaten.

Not surprisingly, players from the three leading clubs dominate the averages, though Formby will have ideas of causing upsets if Emily Bolton can repeat her form from the first weekend, when she won nine out of 10. The other major question revolves around Knighton Park and whether the bottom-placed team can pick up their first point.

Division One could build up to a Round 10 winner-take all clash between Fusion and XLNT Draycott II – both were unbeaten on weekend one, but Fusion hold a one-point advantage in the standings.

Anna Hursey, called up to the Welsh Commonwealth Games squad this week at the age of 11, had a 90% win rate in the first weekend and may play a crucial part again for Draycott.

Division Two is another where Burton Uxbridge are in the mix, with their seconds unbeaten and standing one point behind leaders Culcheth – again, the top two meet in Round 10.

However, it is by no means certain that they will remain in the top two by then as Thorntons and XLNT Draycott III are both only one further point behind Burton, so there is plenty of scope for the picture to change.

Drumchapel Glasgow were the only team with a 100% record in weekend one and they lead Division Three by two points from St Andrews, so may have already clinched the title before the pair meet in the final round. Glasgow pair Rebecca Plaistow and Lucy Elliott are also both defending personal 100% records having hit a perfect 10 apiece in October.

Meanwhile, Division Four sees another potential showdown between Burton Uxbridge and XLNT Draycott, the former’s third team leading the latter’s fourths by a point after weekend one. Burton’s Lisa Rinnhofer defends a 100% record in that division, winning all 10 of her matches in October.

Division Five, which has eight teams and will split into two divisions after the first two Saturday matches, is another close one. Joola Plymouth are ahead of Burton Uxbridge IV by virtue of the number of games won, with Sutton At Hone only one point back on eight.

The action gets under way at Ponds Forge at 10.30am on Saturday.