Sam Walker will lead England’s team for their European Championships Stage 1 match away to Bosnia-Herzegovina. 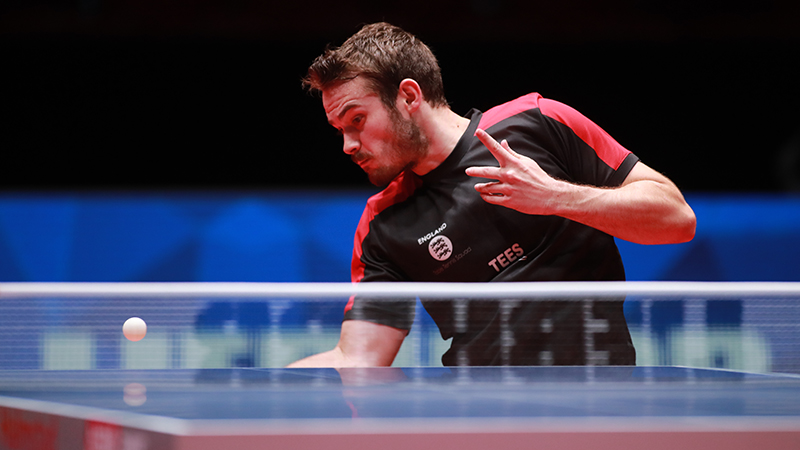 Sam Walker will lead England’s team for their European Championships Stage 1 match away to Bosnia-Herzegovina.

Walker is joined in the squad by David McBeath and Tom Jarvis as England rest their top two, Liam Pitchford and Paul Drinkhall, for the match on October 2.

Jarvis and Walker both featured in the home tie earlier in the campaign, alongside Pitchford, which England won 3-0 just a couple of days after the ITTF Team World Cup in London in February.

England women aim to follow up their home victory over Norway when they travel to Oslo for the return match on October 4.

Tin-Tin Ho, Maria Tsaptsinos, Denise Payet and Charlotte Bardsley have been named in the squad.

It was a double by Ho which led England to a victory 3-1 over Norway at the Copper Box Arena in February, with the now-retired Kelly Sibley adding the other England point.