Urban took a huge stride towards securing the Premier British League title after picking up a home draw with Ormesby. 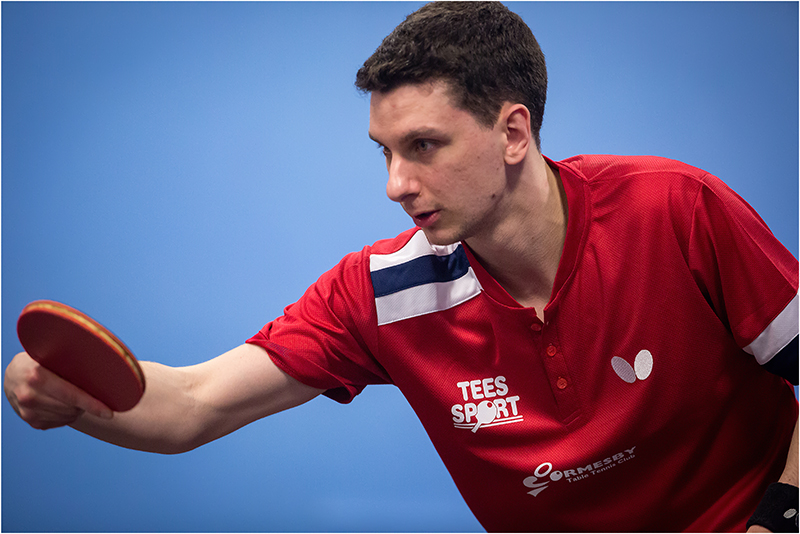 Urban took a huge stride towards securing the Premier British League title after picking up a home draw with Ormesby.

The hosts came from two sets down to pick up a point against the table-toppers, who had leapfrogged Urban in the table by defeating Ormeau 6-2 on Saturday.

It looked as if Ormesby were heading towards the title when Viktor Brodd picked up a stunning victory over Satoshi Aida, winning 12-10 in the fifth, which was followed by Tianming Zhao defeating Daniel Kosiba by the same scoreline.

The turnaround continued when Aida beat Zhao in straight sets, although the excellent Brodd responded with a 3-0 win over Szilard. But when Kosiba beat Knight 3-0, Urban had the point they wanted.

That said, the final set of the match could prove to be the most significant of the year for Ormesby. Schaffer when 2-0 ahead against Reed, and the victory was seemingly going to Urban. But an almighty fightback from the England international saw him take the set 3-2 (7-11, 8-11, 11-6, 11-5, 11-3) and secure a draw for the visitors.

As a result, Ormesby remain top of the table by one point and have one more match – at home to Drumchapel Glasgow on May 20. Though the title is still well and truly in Urban’s hands, they have work to do in their two remaining matches away to Drumchapel on May 26 and at home to Ormeau the next day.