Ormesby face Ormeau on Friday evening with both teams looking to continue their unbeaten run in the SBL Premier Division. 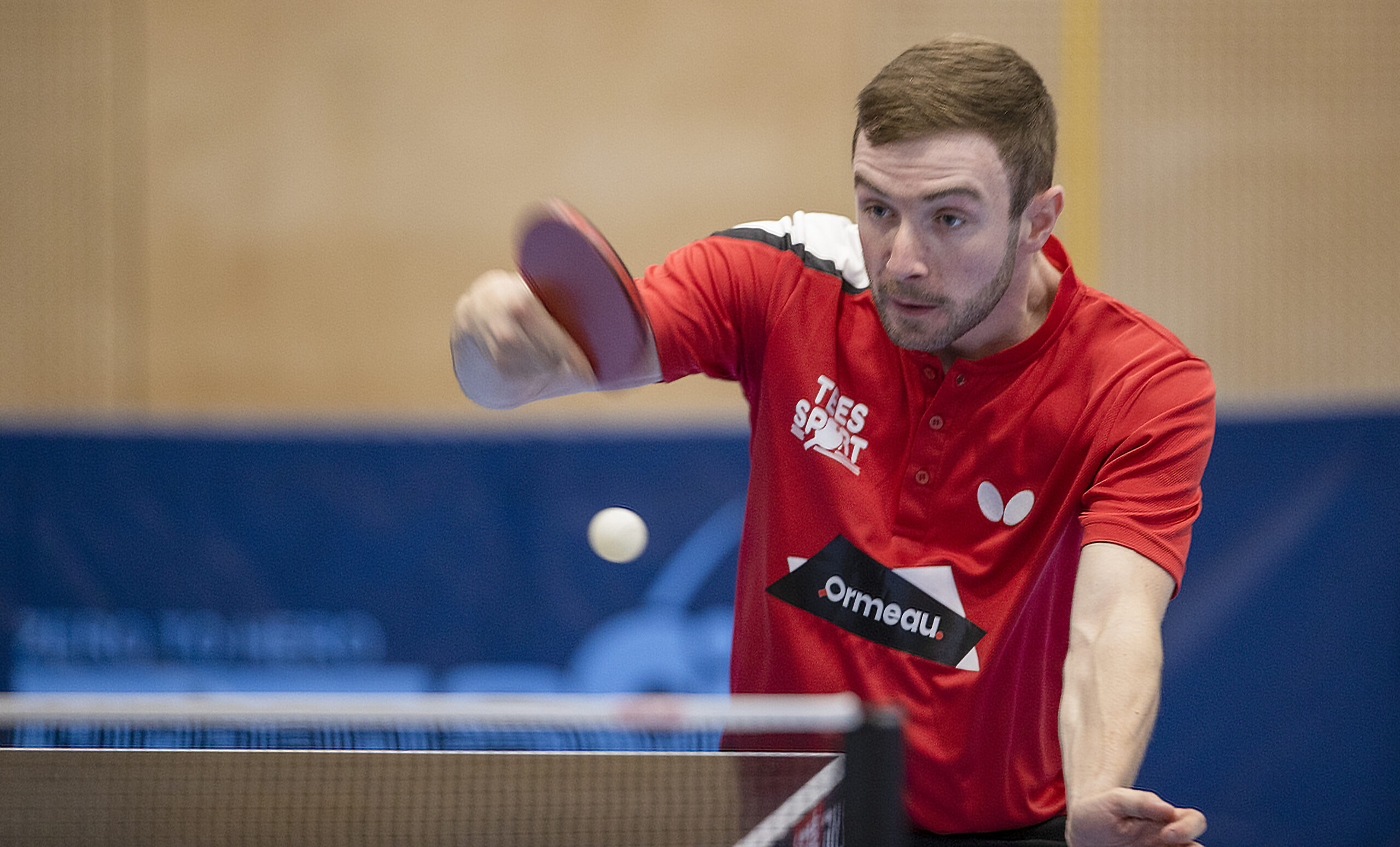 Ormesby face Ormeau on Friday evening with both teams looking to continue their unbeaten run in the SBL Premier Division.

The winner of the tie will move to the top of the league, albeit having played an extra game than the chasing pack.

The Middlesbrough outfit will travel to Belfast without key man Helshan Weerasinghe who is unavailable for the fixture.

Ben Piggott steps into the trio alongside Ryan Jenkins and Sam Mabey. Mabey has started the season in fine form, winning all four of his singles matches so far. Jenkins returns to the squad after missing the 5-2 victory over BATTS in the last round of fixtures.

Ormeau have relied on just Ashley Robinson, Zak Wilson and Paul McCreery so far this year. They came through a tight 4-3 encounter with North Ayrshire in their last league game. McCreery will, this week, make way for James Skelton to make his Ormeau debut. Home advantage could be key as they play their first fixture in Northern Ireland this season.

Gervis Knox, founder of Ormeau TTC, said: “We are excited to play our first home match in almost two years and delighted that James Skelton will make his debut after an impressive month winning the Home Nations and taking 9 wins from 10 at Junior British League”

The tie gets underway at 18:00 on Friday 26th November and you can watch it all on Ormeau’s Facebook page.

Both teams are then back in action just a week later with a full round of SBL Premier Division matches to be played on Saturday 4th December.