Unbeaten Archway and Ormesby face off in SBL Premier Division

Archway Peterborough travel to Ormesby for the first fixture of 2022 in the Senior British League Premier Division. 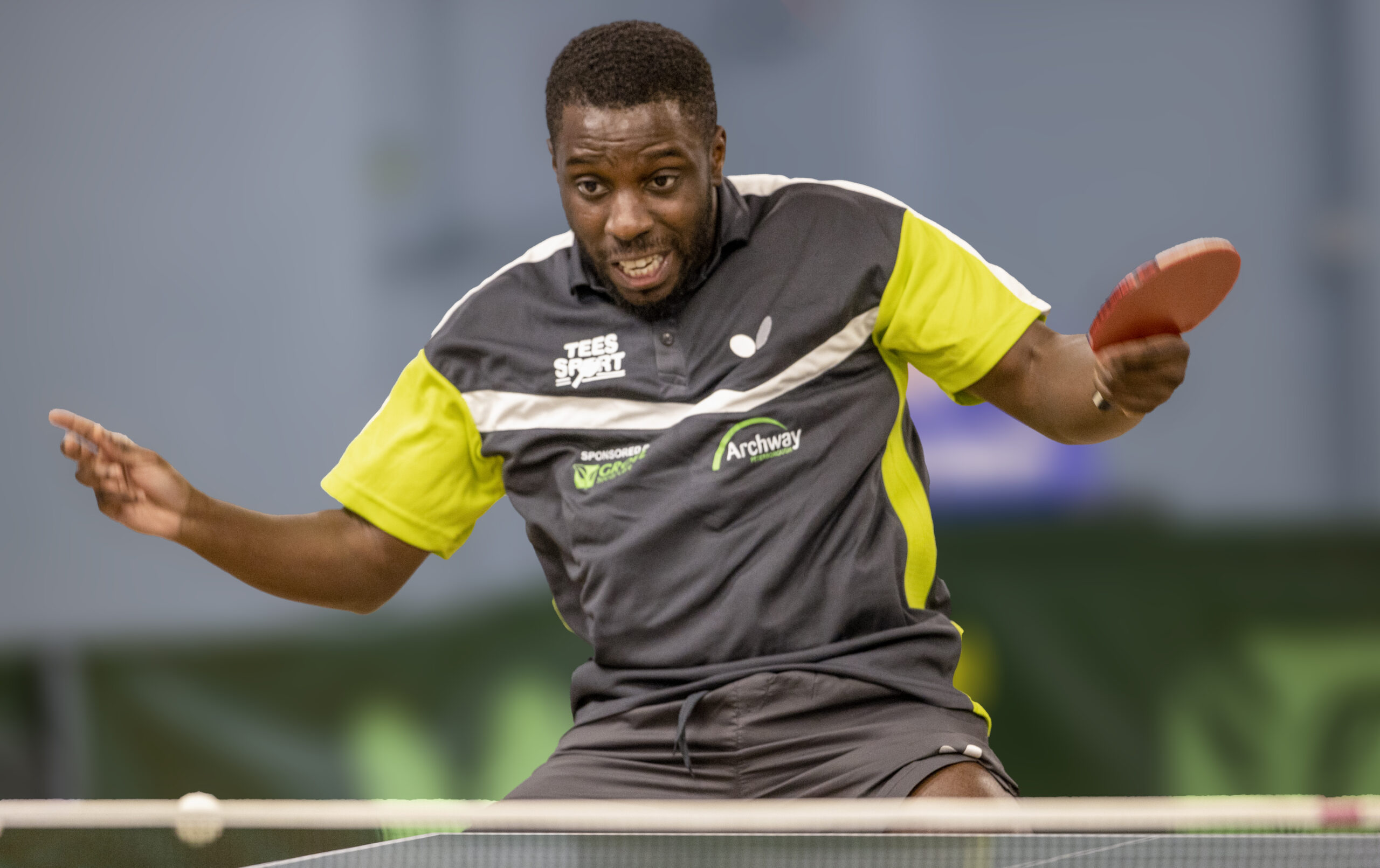 The first fixture of 2022 in the Senior British League Premier Division will see Archway Peterborough and Ormesby take on each other with both sides still unbeaten in the league.

Archway are the only team in the division to have only played two fixtures so far this season. They comfortably beat Fusion and Urban over one weekend in October.

Their trio will be Darius Knight, Callum Evans and Jordan Wykes. Knight, who signed for the team this season, and Wales number 1 Evans have a perfect record so far. Wykes also impressed in the 7-0 victory over Urban TTC.

Ormesby, who sit at the top of the league with three wins from three, have so far been an outfit that looks tough to beat. Sam Mabey, their star signing, is yet to drop a match. The north-east side will be at full strength on Sunday as Mabey is joined by Helshan Weerasinghe and Ryan Jenkins.

The tie starts at 16:00 with the action streamed live on Ormesby’s Facebook page.

As the season edges towards the halfway mark this match looks set to be crucial in deciding who ends up at the top of the Premier Division. The remaining fixtures for Round 5, BATTS v North Ayrshire and Urban TTC v Fusions, are due to be played on January 29th.