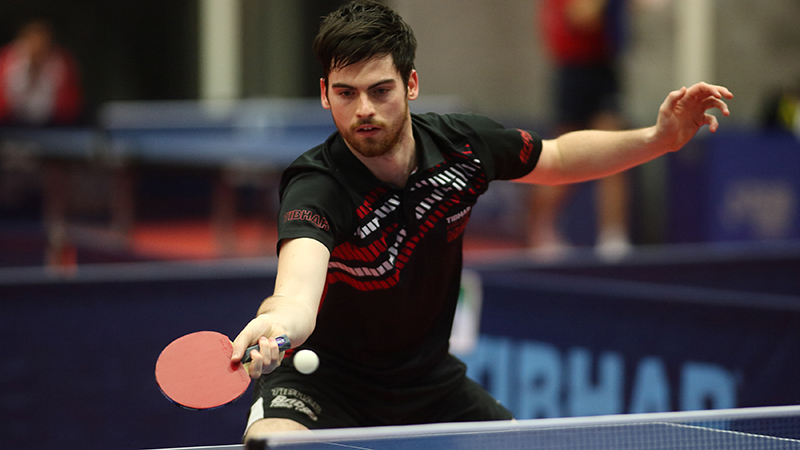 Two of the league’s title hopefuls go head-to-head in a mouthwatering contest in this weekend’s British League action.

Drumchapel and Ormesby are both a point adrift of league leaders Urban, but something will have to give when the two sides lock horns in Scotland.

Urban will most likely be hoping for a draw, which will give them the opportunity to extend the gap between themselves and those behind them.

But both teams will be gunning for victory, and Ormesby are making the trip with the same side that defeated Ormeau last time out.

Tian Ming Zhao, Viktor Brodd, and the English duo of Darius Knight and Danny Reed will lead the charge against a Drumchapel side set to be led by David McBeath, who reached the semi-finals of the recent National Championships with a stunning win over Paul Drinkhall. He is likely to be joined by Belgium star Yannick Vostes and Scots Craig Howieson and Yasir Razouk.

Urban meanwhile will have to focus on their own game with Cardiff, who are without a win in four games.

The league leaders are flying high at the top of the league, remain unbeaten and could go two points clear at the top if Drumchapel draw with Ormesby.

Speaking of Fusion, they travel to Northern Ireland to take on an Ormeau side looking for a response following an 8-0 hammering at the expense of Ormesby.