Table Tennis England Director of Sport Simon Mills has been announced as England’s team leader for table tennis at the 2022 Commonwealth Games in Birmingham. 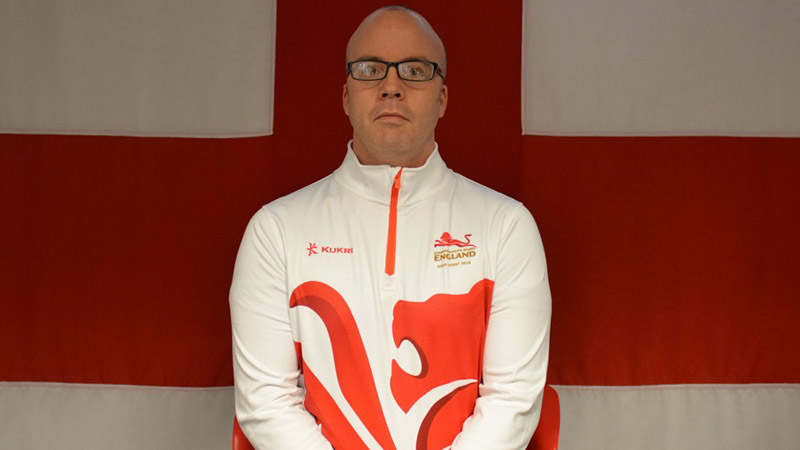 Table Tennis England Director of Sport Simon Mills has been announced as England’s team leader for table tennis at the 2022 Commonwealth Games in Birmingham.

Simon is relishing the chance to lead the team into a Games on home soil and to build on a record medal haul at the 2018 event in Gold Coast, Australia.

That haul included men’s doubles gold for Liam Pitchford & Paul Drinkhall, gold and silver in the para event for Ross Wilson and Kim Daybell, plus a first ever women’s team medal, a bronze.

With para table tennis once again confirmed as part of the programme for Birmingham, the team will be targeting an even bigger collection of podium finishes.

Simon, who joined Table Tennis England in March 2014, said: “I’m delighted to be leading the team into the first home games in 20 years.

“We’ll hopefully have the biggest ever English table tennis team in what will be the most inclusive Games ever and all of us will be working hard to build on the 2018 successes.”

Team England has announced a series of appointments across the sports and Mark England, Team England Chef de Mission, added: “Team Leaders play a pivotal role in the preparation of athletes and support staff in the lead up to and during the Commonwealth Games.

“It’s really encouraging that we have such a high-quality group as we prepare our sports for the Games in Birmingham. I’m confident they’ll ensure every athlete has everything they need to showcase their talent and achieve performance success on the home stage for Team England in less than two years’ time.”

The Games will bring together 6,500 athletes and officials with 19 sports on the programme, including the biggest para sports programme in Commonwealth Games history.

Team England is the only major English sporting team where disabled and non-disabled athletes compete as one team.

Since the 1930 Commonwealth Games, Team England has been represented by more than 4,500 different athletes, with more than 2,000 medals being brought home.