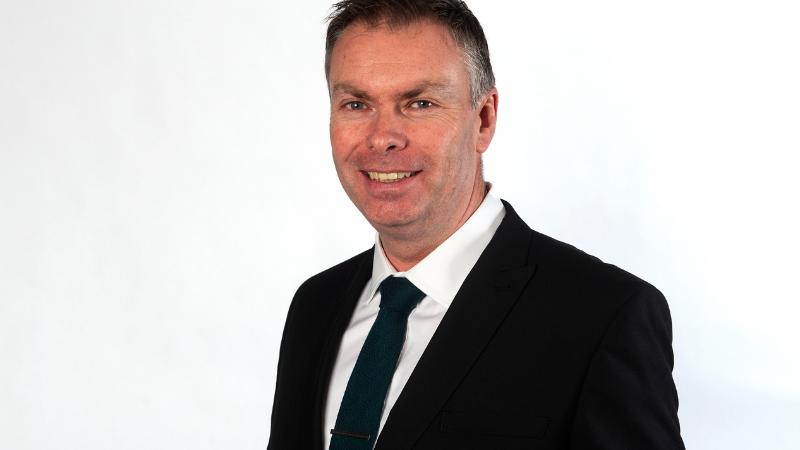 Adrian was previously CEO at Badminton England, also based in Milton Keynes, stepping down in September after 15 years at the helm.

The appointment follows an open recruitment process which resulted in six applicants being interviewed.

Table Tennis England Chair Sandra Deaton said: “I was delighted at the number and calibre of applications. The interview panel made up of a representation of the Nominations Committee interviewed six candidates. Following a robust process, it was unanimously agreed that Adrian Christy should be appointed. I am delighted to say Adrian has accepted the post and will commence immediately.

“Adrian has a wealth of experience in the industry, having been the CEO of Badminton England for some 15 years. His knowledge and experience in running a National Governing Body will enable him to easily move into our sport and maintain the momentum of the significant projects and programmes we have over the next few months.

“The Board welcomes the appointment of Adrian and look forward to working with him over the coming months. Over the next few weeks, we will continue with the recruitment process for a permanent CEO.”

Adrian, who will continue as a consultant to the Board of Pentathlon GB, said: “I am delighted to be able to join the Board and the team at Table Tennis England.

“This is a very exciting time for the organisation, particularly as it celebrates its Centenary, and I very much look forward to providing leadership, energy and support to the team during this period of transition and ensuring the great work to date, led by Sara, continues.”

The Table Tennis England Board decided to seek an interim appointment because recruiting senior leaders can take time, particularly as a candidate may have to give several months’ notice to their current employer.

Recruitment for a permanent CEO will begin shortly in conjunction with Hartmann Mason, an executive search firm with a specialist focus and strong track record recruiting for many sporting national governing bodies.

Click here to read more about the recruitment process.