St Bede’s through to national final

Halton-based St Bede’s U11 Girls from Widnes have made it through the Regional Finals stage to reach the Butterfly School Team Championships National Finals. 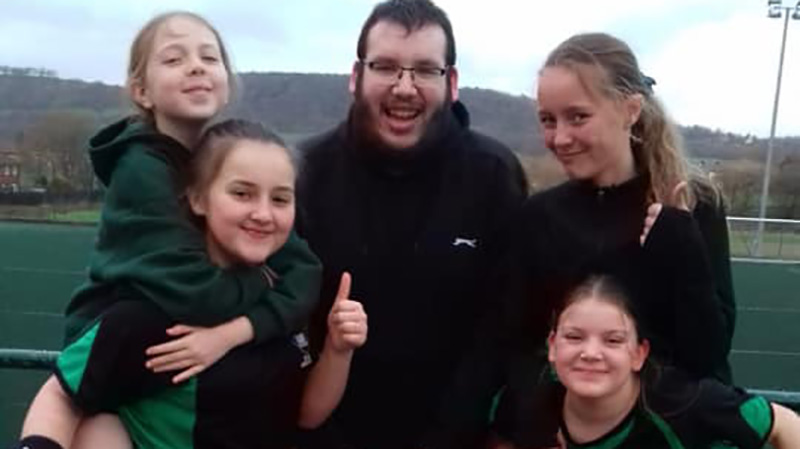 Halton-based St Bede’s U11 Girls from Widnes have made it through the Regional Finals stage to reach the Butterfly School Team Championships National Finals.

The team were one of several Halton squads competing over the weekend of February 9 and 10 and they fought hard at Blackburn to win the Regional Finals, beating St Matthew’s Primary School from Luton 6-2, St Peter’s Primary Academy, Nottingham, 5-3 and Harewood Primary School from Cleveland 8-0. They now play in the National Finals at Hinckley on Saturday March 23.

St Bedes U11 Boys were runners up to Redlands Primary, with whom they drew 4-4, on countback. They also drew 4-4 with Bankfields Primary, Middlesbrough, and beat Millway Primary from Northampton 7-1.

Saints Peter & Paul Under-16 Boys, who had won the previous round, narrowly finished as runners-up to St Mary’s College from Hull having had tough matches against winners from South Yorkshire and Norfolk.

Wade Deacon U13 Girls played brilliantly at Grantham on Sunday and were runners-up to The Market Bosworth School, Leicestershire. They lost that match 3-5 but had great wins against St. John Fisher, Harrogate (5-3) and Bradford Grammar, West Yorkshire (5-3).

Great results and efforts for all of the teams who train at Halton TTC as part of the Centre of Excellence.