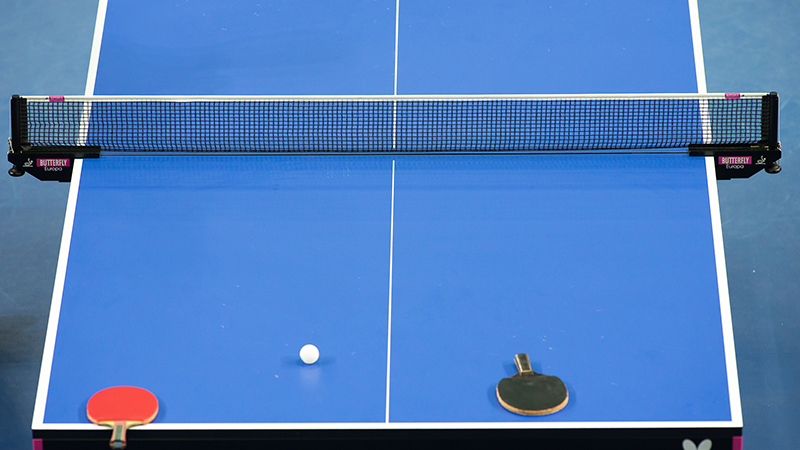 We have supported a variety of projects this year with varying focuses. Heaton Tennis and Squash Club have been successful in engaging over 100 young people in their two new satellite clubs.

The following clubs were also successful in their satellite club applications:

If your Club or League, would be interested in applying for our Satellite Club programme, applications for 2018 -19 will be opening in June. Clubs can apply for up to £850 in funding to get sessions started.