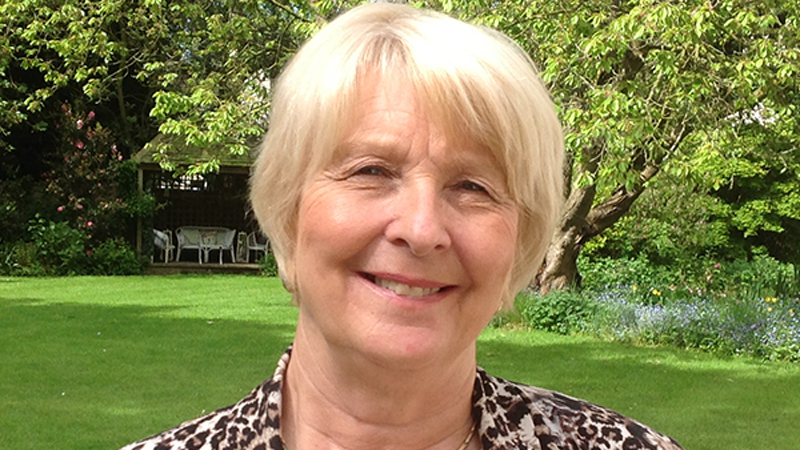 Sandra first joined the committee – which oversees the establishment of all other ITTF committees by collecting and evaluating nominations from member associations – in 2014. Her reappointment was confirmed by the ITTF on December 30.

She said: “In that time, we’ve moved towards more modern governance principles, with diversity underpinning it while making sure we appoint people who will continue to be actively involved in the sport. It’s about choosing the right people who will work hard for the committees and the sport.

“It’s a big responsibility to the sport and my governance experience with Table Tennis England has certainly helped. I’m honoured to be part of it.”

Sandra was also last year elected to the key role of Vice-President of Finance on the European Table Tennis Union (ETTU) Executive Board, taking two-thirds of the votes in an online election.

She is one of a number of English committee members with both the ITTF and the ETTU.

Sandra added: “England has definitely been ahead of the game as far as governance is concerned, and that has shown itself in consideration for both ITTF and ETTU committees.

“Sara and I have worked very hard to build that trust with both federations by showing we in England are capable of seeing the bigger picture, involving good governance and working strategically to take the sport forward. That trust is strong with both the ITTF and ETTU.”