Routine win for Leopards in Bosnia

England produced a professional performance to sweep aside Bosnia-Herzegovina 3-0 in their European Championships Stage One tie in Sarajevo last night. 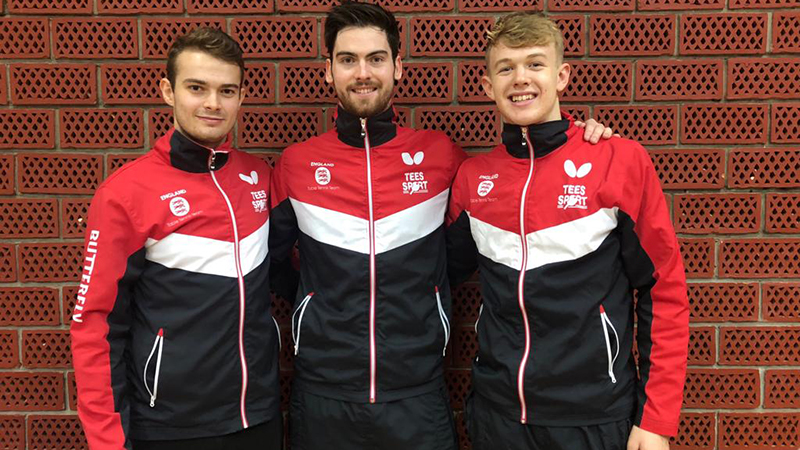 England produced a professional performance to sweep aside Bosnia-Herzegovina 3-0 in their European Championships Stage One tie in Sarajevo last night.

As he had when the two sides met at the Copper Box Arena in February, Tom Jarvis led the match off for England. It was a different opponent in the shape of Armin Alicic but the outcome was the same as the teenager won it 3-0 (11-1, 11-1, 11-9).

Edin Konjic, Jarvis’ opponent in London, this time played Sam Walker in the second match and it was another routine task for the Englishman, who recorded a 3-0 (11-5, 11-4, 11-6) victory.

England’s next match is their final one in Group B5 when they host Serbia on November 20. Venue and ticket information will follow shortly.

England women are in action away to Norway on Thursday, with the match starting at 5pm UK time. Click here to watch the match live.