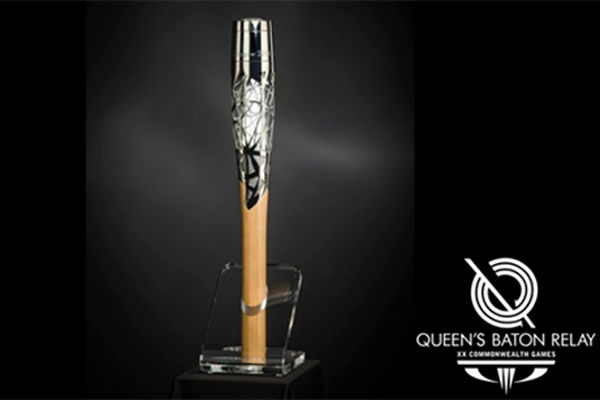 The Queen’s Baton Relay has begun its 190,000km journey around the Commonwealth in preparation for next year’s Commonwealth Games in Glasgow.

The Baton, which contains a message from Her Majesty the Queen calling athletes from the Commonwealth to action, left Buckingham Palace today (Wednesday October 9th) bound for its first destination, the most recent host nation, India.

Once the Baton returns to England on May 31st, 2014 there will be a grand procession during a two-week tour of the English cities in which members of the public can get involved with sporting activities, ‘come and try’ events and more.

Although the planned route for the Queen’s Baton Relay has yet to be released, CGE Chief Executive, Adam Paker was pleased at the amount of support received already for the English involvement in the Games.

Speaking at Buckingham Palace, he said: “It is fantastic to see the Queen’s Baton Relay starting its journey here in London and we are all very excited about the time it will spend with us next year.

“Whilst we are yet to announce exactly what our plans will be for its route next year we have still received a large number of enquiries from the public asking how to get involved which is very encouraging.

“We also understand that a great deal of England fans will be making the trip across the border to watch the Games which is brilliant – we know our team will be very well supported next year.”

The latest window for Commonwealth Games tickets has closed but register here to get news of the next opportunity to reserve your seat in Glasgow.