Connor Green, Jakub Piwowar, Anna Green and Maliha Baig have booked their places in the England squad for the European Youth Championships via the Cadet play-offs. 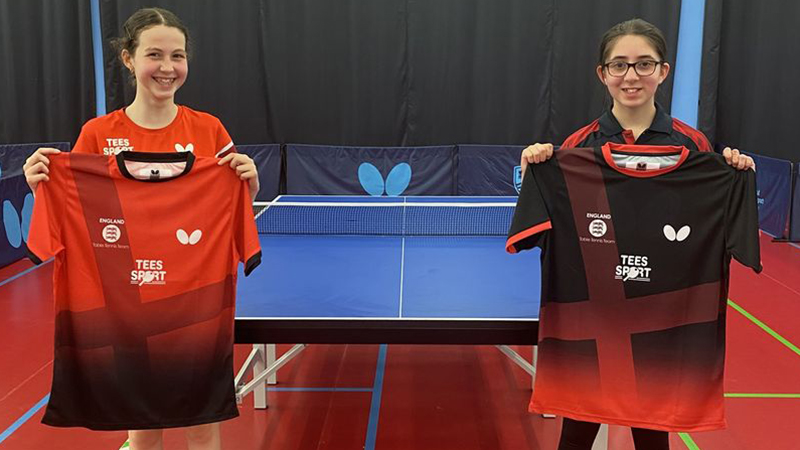 Connor Green, Jakub Piwowar, Anna Green and Maliha Baig have booked their places in the England squad for the European Youth Championships via the Cadet play-offs.

The boys were in action on Saturday and the girls on Sunday as part of the team selection process for the event in Croatia in July.

Junior play-offs take place next weekend and the final team – including any automatic selections and wildcards – will be confirmed in the days following that.

Connor Green and Piwowar were the outstanding players in the Cadet Boys’ play-offs. Green did not drop a game throughout the competition, culminating in a 3-0 (11-7, 11-4, 11-6) victory over Joseph Hunter in qualification match one.

The qualifying matches followed two round-robin groups. In Group 1, Hamblett twice came from 2-1 down to win 3-2 and take his place as group runner-up behind Green.

Dennison, who himself came from 2-1 down to defeat Daniel Jones, finished third, Jake Haygarth – who beat Yip and Jones in deciding games – was fourth, with Jones fifth and Yip sixth. Nathaniel Saunders withdrew because of injury.

In Group 2, Piwowar had a 100% record, dropping only one game – to Hunter, who won his other five matches to finish second.

The girls’ competition was round-robin between nine athletes, and Anna Green matched her twin brother Connor’s feat by winning all her matches to top the standings ahead of Baig, who had seven victories.

Saskia Key was fourth and there was a four-way tie for positions 5-8, with Rachel Iles finishing fifth, ahead of Evelyn Pace, Sienna Jetha and Connie Dumelow. Anna Piercey was ninth.

Dumelow defeated Iles 13-11 in a decider, while Iles was also on the wrong end of a 3-2 defeat to Key.