This week – why Table Tennis England introduced equal prize money for male and female players at National Championships and Grand Prix events from this season. 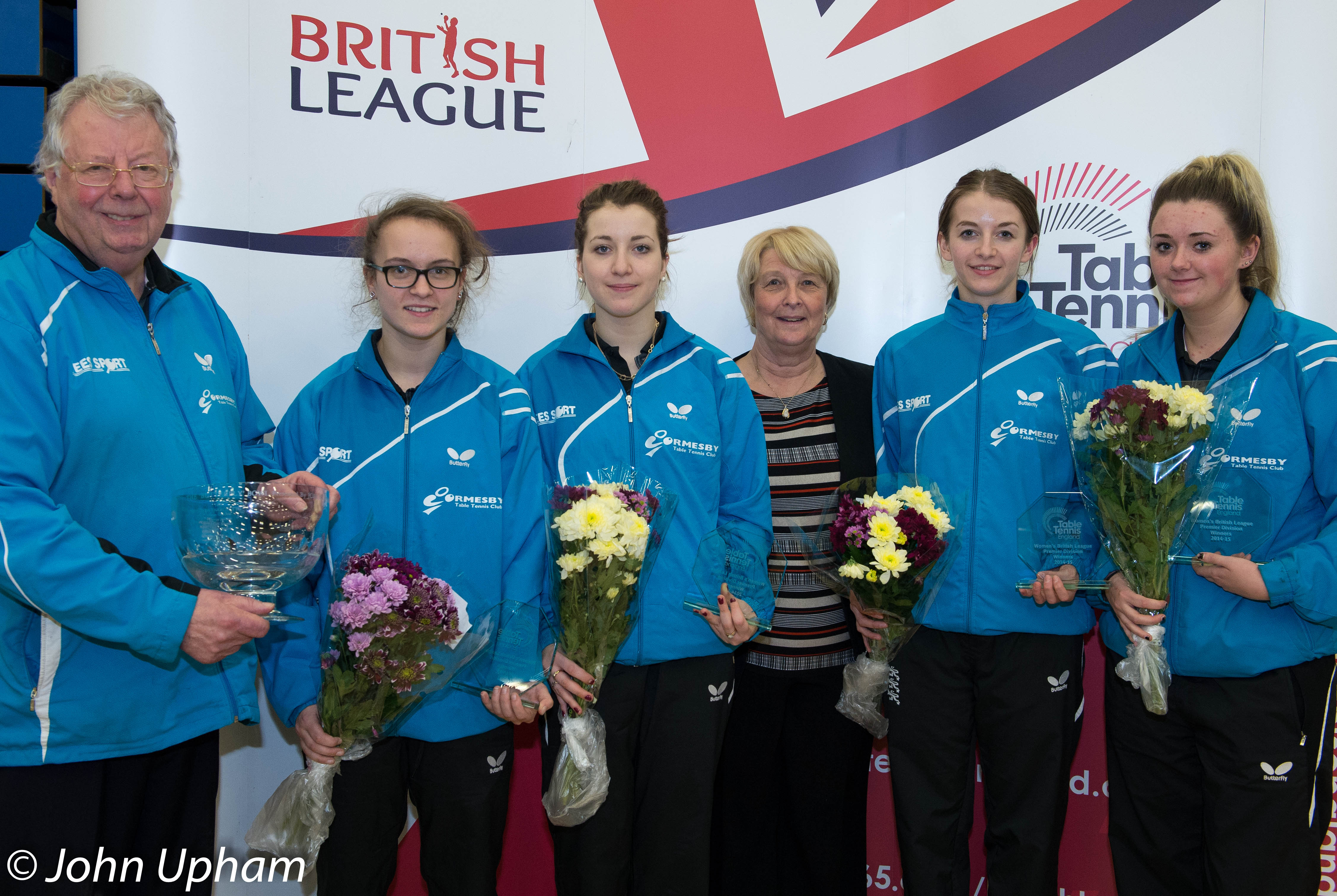 This week – why Table Tennis England introduced equal prize money for male and female players at National Championships and Grand Prix events from this season.

As a demonstration of commitment to equality and a recognition that female players are just as committed to the sport and have the same equipment, travel, hotel and other costs.

It’s an incentive for more women and girls to take up the sport and to enter our tournaments, knowing that the rewards are the same as the men.

It’s also about status – why should a female champion of an event be seen as less worthy than her male counterpart?

But if more men are entering tournaments isn’t it fairer to give them a greater share of the prize fund?

Prize money is not a direct function of the number of entries – as tournament organisers we can decide how much prize money to award.

We believe the gap between the number of men and women who enter tournaments will reduce now women have a greater incentive.

So are the men getting less money?

The total prize fund for the overall Grand Prix series is £15,915. This is in addition to a minimum of £1,350 at each individual event

Actually, no. We INCREASED the prize money allocated to men at the start of the season for Grand Prix events and the National Championships. This is an investment for the future good of the sport.

But surely only the best players can win money – why should anyone else care?

Grand Prix events are aimed at players of every ability. As well as men’s and women’s singles, there are Banded events where players face those of similar ability levels. Prize money is payable in all Bands at the end of the series, to the top 5 players in each Band.

Do local tournaments have to provide equal prize money?

That is a matter for the organising committees of those tournaments. They do a fantastic job and we wouldn’t want to interfere in the way they run their tournaments or the decisions that they make.

That said, we would of course be delighted if they offered equal prize money, and we’re happy to offer any help and advice on how to achieve that, if that is something an organising committee wishes to look into.

Do you have any questions you would like us to answer in our Around the Table feature? Email [email protected]