After more than 40 years of service to Preston Table Tennis Association, Tony Rigby has earned the plaudits coming his way after his decision to retire. 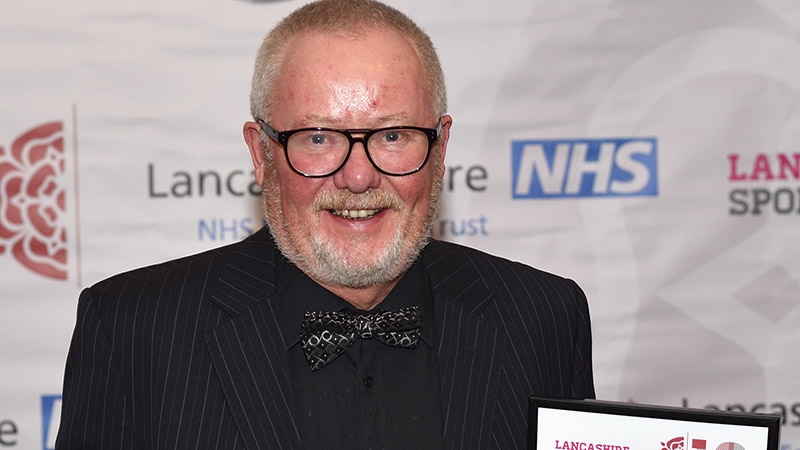 After more than 40 years of service to Preston Table Tennis Association, Tony Rigby has earned the plaudits coming his way after his decision to retire.

Tony has been an executive committee member for more than four decades but his involvement in the local table tennis scene goes back over 55 years.

His service has been rewarded with the Lifetime Achievement Award at both the Preston Sports Awards and the Lancashire Sports Awards in 2016.

As well as his executive committee role, he plays for Preston Town, has represented Lancashire and has been primary organiser of the Preston Closed Championships, among many other roles.

PTTA Chair Manoj Gandhi said: “For over 55 years, Tony has contributed to the sport of table tennis at grass roots as well as at local league, county and coaching levels.

“Back in 2005 with Jim Clegg, Tony masterminded the setting up of the St. Augustine’s Table Tennis Centre in Avenham, which is widely regarded as one of the best table tennis venues in the North West.”

Tony, aged 73, is a Level 2 UKCC coach and has coached since the age of 25, and Manoj added: “I am pleased to say that Tony still has the drive, energy and motivation to want to continue coaching, so once Covid is over, don’t be surprised to see Tony back at the Centre coaching on Monday nights.

“Covid has given many of us time to reflect, and I therefore understand and respect Tony’s decision to step down from his committee responsibilities to spend more time with his wife Anne, his children and four grandchildren. A famous peace activist once said, “Wisdom is knowing what to do next; virtue is doing it”. Tony is both wise and virtuous, and I am grateful he shared those qualities with us as a committee member.

“We will certainly miss working with Tony as a committee member but look forward to his continued support for the betterment of Preston Table Tennis albeit from the warmth of his armchair.

“From a personal perspective, I have known Tony for more than four decades and his support and guidance has been invaluable to me. Thank you, Tony.”