Young players in the England performance pathway are returning to the tables at the first training camps since the pandemic restrictions began to be lifted. 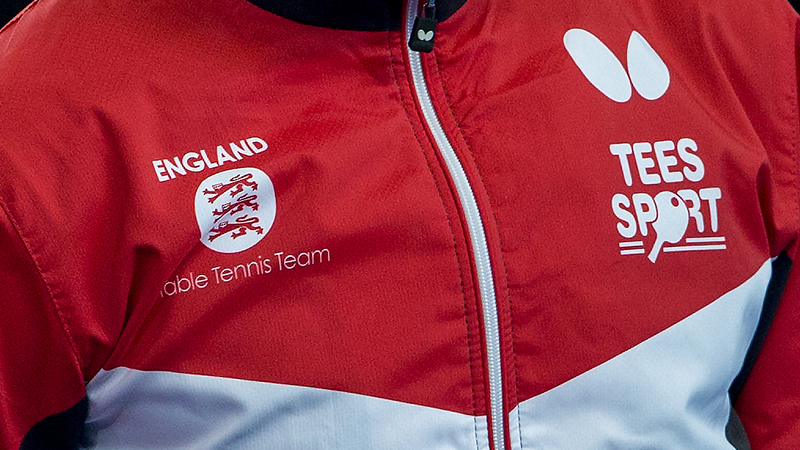 Young players in the England performance pathway are returning to the tables at the first training camps since the pandemic restrictions began to be lifted.

More than 50 members of the Junior, Aspire and Hopes squads will be in action at the University of Nottingham, within social distancing and other Covid-19 guidelines, over the coming weekends.

It is a welcome return to working directly with coaches and with each other for youngsters who have had to train largely alone in recent months, although still under the guidance of the performance staff.

They have also benefitted from working online with England’s elite players.

But nothing beats being back on training camps, under the guidance of some of the leading coaches in the country including Table Tennis England Technical Director Alan Cooke – a veteran of no fewer than four Olympic Games as a player and coach.

He is working alongside Junior Head Coach Marcus Gustafson, England men’s captain Gavin Evans and Programme Manager Matt Stanforth, with a number of other coaches also working with the players this season.

Jenkins is the most recent addition to the roster, the former Welsh No 1 having volunteered at the first England Junior Squad get-together earlier this month.

Alan Cooke said it was not unusual for coaches to show an interest in working within the England youth set-up, but in order to work with the players, a coach has to be able to add value.

He said: “The door is open to everybody. Any coach can come in and watch and ask questions, but in terms of working with us and the players, there has to be some kind of performance history behind them as a player or coach – for example Evie joined us on the back of being part of the Commonwealth Games Women’s Coach Internship Programme.

“Ryan wanted to see what we are doing and wanted to get involved because he’s seen that it’s a positive and flourishing team environment.

“He’s curious and excited about being involved and he came to the first session as a volunteer. He has that history of performance table tennis as a player and coach, and all those things show he’s worth working with.”

Evans and Bryant are other examples of coaches who have made that first approach and have gone on to work with the squad.

Cooke said: “If we know they’re interested, we start a conversation and find out where they are in their careers and why they want to find out about the programme and then take a look at them.

“When we can see what they bring to the team and if we like what we see and see that they can add value to what we do, then we’re definitely interested in working with them. Just like the players in the squads, it has to be earned.

“Gavin Evans volunteered to work with us and was enthused by the work we do with the youngsters and took it back to use at Grantham College – and ultimately he’s joined us. Craig Bryant is another good example, he did a couple of weekends for us last year, he buys into what we’re trying to do.”

The central aim of the performance team is helping the young players develop to their full potential and be the best they can be.

Cooke added: “As a team we have a lot of different skills and we don’t necessarily agree on everything but we get to the point where we decide what direction we’re going to take and we are united, that’s what I love about this team.

“There’s a huge amount of experience and discussion which goes into those decisions, so to people on the outside I’d say don’t judge us from a distance without coming and seeing what we do.

“The senior England players have reacted very positively to what we’re doing with the youngsters. They think it’s a really forward move, the way we are working around deliberate practice and self-regulation. So it’s endorsed by our best players, who perhaps didn’t have it early enough in their careers.”

Now it is time for the aspiring athletes to get back on the tables and Cooke closed by saying: “We know the work the kids have done over the summer has been immense and I know from talking to a few of their parents that they’re excited to get back into the hall with like-minded players.

“All the coaches are just as excited, and that’s great to see. We’ve got a couple of new coaches working with us and it’s going to be great.