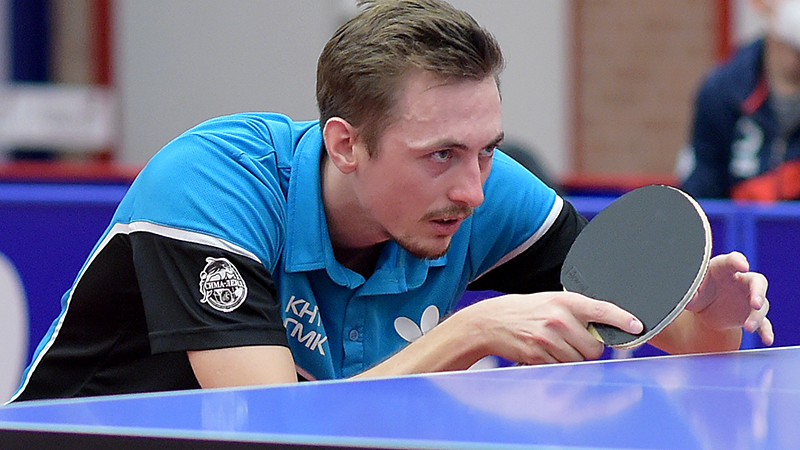 Having won the first leg 3-0 against German opponents Neu-Ulm, UMMC already had one foot in the semi-finals, and they completed the task with another 3-0 victory.

Pitchford started the ball rolling as he beat Vladimir Sidorenko 3-0 (13-11, 14-12, 11-5) and Jonathan Groth made it 2-0 by beating Lev Katsman in three. Tomislav Pucar sealed overall victory with another 3-0 win, over Ioannis Sgouropoulos.

Pitchford said: “It was very good match from all of three of us. We were focused, we knew what we needed to do. We did not give them any chances. To win 3-0 twice against such strong team gives us confidence and we are looking forward to the semi-final.”

UMMC will face fellow Russian team Fakel Gazprom Orenburg in the semi-finals after their opponents, Sporting Clube de Portugal, announced they would not travel for the second leg due to the coronavirus situation. Orenburg won the first leg 3-0.

The second legs in the other ties take place on Friday and Sunday.