Ben Piggott has been called into England’s European Youth Championships squad in place of the injured Sam Wilson. 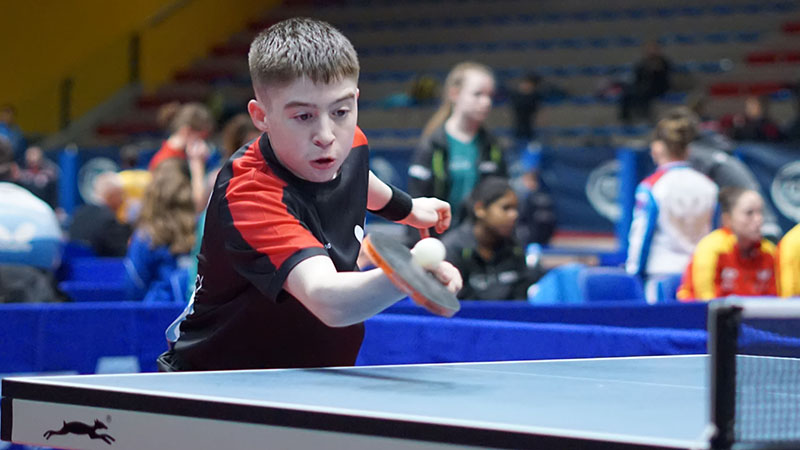 Ben Piggott has been called into England’s European Youth Championships squad in place of the injured Sam Wilson.

The Ormesby TTC player has been added to the Junior Boys’ section for the event, which gets under way in Ostrava, Czech Republic, on Sunday.

Piggott was unlucky to miss out on selection for the Cadet Boys’ team, which was filled by automatic qualifiers, and also narrowly missed out on wildcard selection to Wilson and Shayan Siraj for the original Junior line-up.

His run to the semi-finals of the Junior Boys’ Singles at the PG Mutual Nationals, beating seeds James Smith and Amirul Hussain, illustrated his capabilities.

Smith was withdrawn from the squad, which means the full England line-up is now:

The competition starts with the team events. The draw is as follows: