Phil’s online fitness sessions are on the up

Phil Coker is a table tennis version of Joe Wicks as he takes his online fitness classes to new levels. 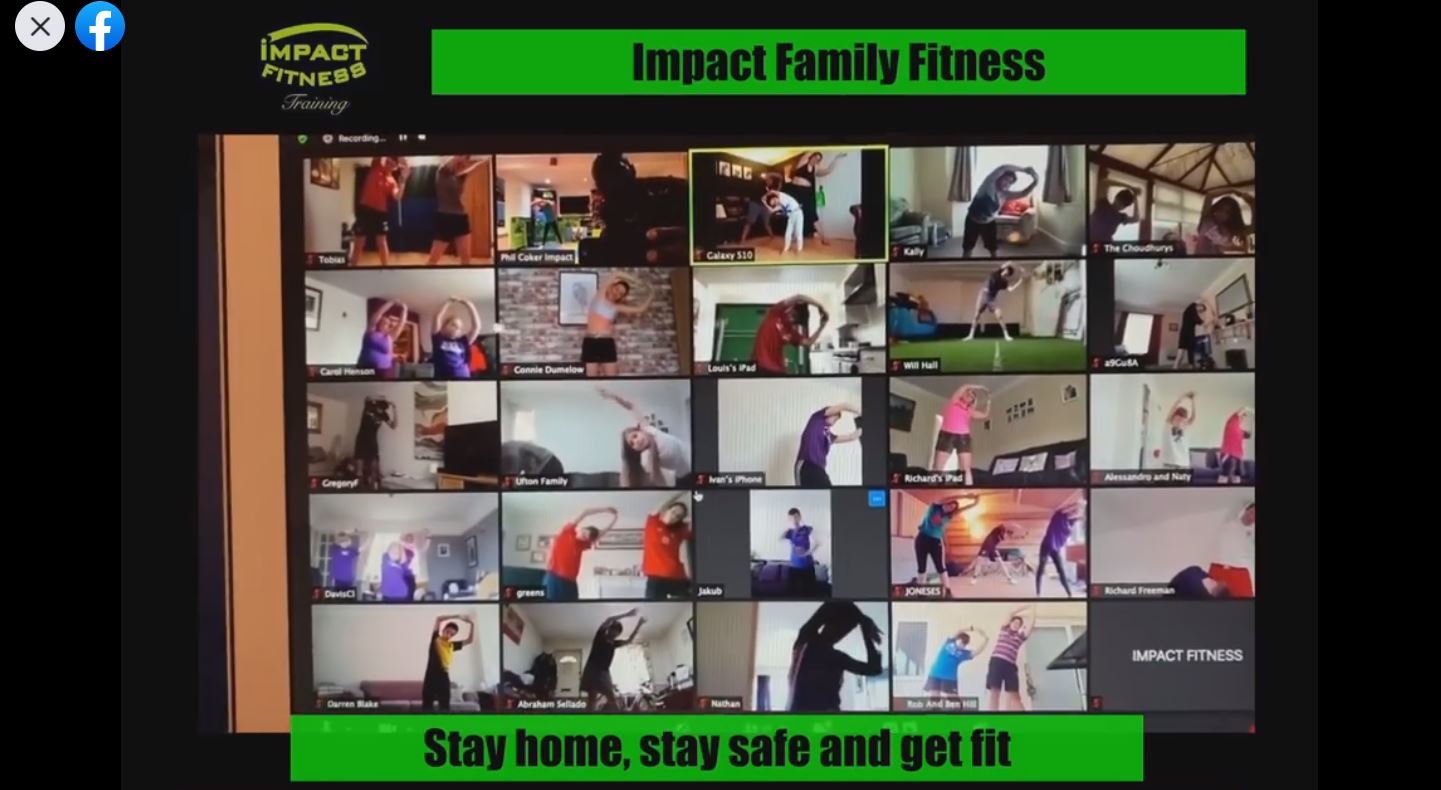 Phil Coker is a table tennis version of Joe Wicks as he takes his online fitness classes to new levels.

Phil started his sessions for members of Draycott & Long Eaton TTC in Derbyshire, where he is fitness coach, during the first national lockdown.

The subsequent lockdowns have seen his sessions opened up to young players from around the country, as well as parents and players from other sports. The latest session last Sunday was joined by between 60 and 80 people.

The hour-long sessions are under the banner of Phil’s Impact Fitness Training page on Facebook and are free to join and mostly geared to table tennis-related movements and drills, though general fitness is also included.

They have proved popular particularly with members of the England Junior,  Aspire and Hopes squads – Phil’s daughter Naomi is part of the latter.

The sessions have also been promoted by Table Tennis England partners LinQsport via their LinQup function, which in normal times helps players find somewhere to play and an opponent.

Phil said: “In the first lockdown, I was asked to do an online session for the kids at Draycott and I thought, why not invite everyone else in the club?

“In this lockdown, I thought instead of doing it for Draycott I would do it for everyone.

“Sometimes I tailor it to table tennis and sometimes to general fitness. We’ve had people from other sports – some kids from the Notts County and Nottingham Forest football academies.

“But the main people who take up the offer are table tennis players because they want to improve their skills and fitness.

“The sessions are not by any means easy, but it caters for everyone – you can do what you can do, or you can push and push. As long as you give 100%, you can benefit.

“The families are joining in and it’s been really good. The parents are encouraging the kids and some of them can keep up, but the kids are so much fitter than the parents because they are athletes – the kids are amazing and that inspires me to want to do more for them and help them be the best in their sports.

“Anyone can join, it’s open for anybody – the more, the merrier. LinQsport have been fantastic promoting it.”

LinQsport co-founder Darren Blake said: “Phil is doing a great kids/family fitness session on Sundays and we helped him through the app and our network to get a large number of table tennis parents joining compared to previously, which was great.”