England No 1 Liam Pitchford has welcomed UK Sport’s investment of £1.35 million to fund British table tennis through to the Paris 2024 Olympics. 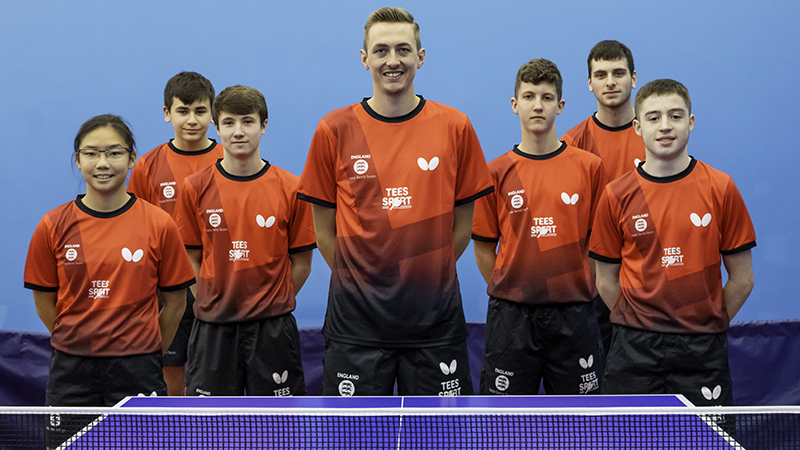 England No 1 Liam Pitchford has welcomed UK Sport’s investment of £1.35 million to fund British table tennis through to the Paris 2024 Olympics.

The Progression Funding Award marks the first time British table tennis has been funded for the duration of an Olympic cycle since the 2012 Olympics.

It also marks the first time since then that the whole performance pathway has attracted investment – Aspiration Fund money in 2018 was specifically for individual athletes to support their Tokyo Olympics qualifying campaigns.

Pitchford believes the fact that athletes lower down the performance pathway can benefit from UK Sport support will strengthen both British and English table tennis.

The world No 15 said: “For the younger players it’s good to have that – it’s a bit of certainty they need. If they know what they need to do on a daily basis, it’s a lot easier for them to get on with it.

“They know they can put the work in and that if they do that there’s a chance they will be competing for the places in the GB team or their national teams.

“That’s what we need, more strength in depth in UK table tennis. If the other home nations are producing players, that’s good for England as well because it will push our players on and push the standard up at the same time.”

Table Tennis England, which is administering the award on behalf of British table tennis, is currently working with UK Sport to confirm how the investment will be used and more details will be released in the next few weeks.

As well as the Progression Funding, Table Tennis England and UK Sport will hold further discussions about potential additional support for individual athletes through to 2024, after an initial bid was not agreed.

Pitchford added: “Obviously last year I had some good results and could have possibly done enough (to get funding) but you can always do more – and that’s what UK Sport are striving for and what I’m striving for too.

“Hopefully if I can keep getting results, then more funding will come.”