Roy Bayliss, a stalwart of table tennis in the East Midlands, has passed away aged 88. 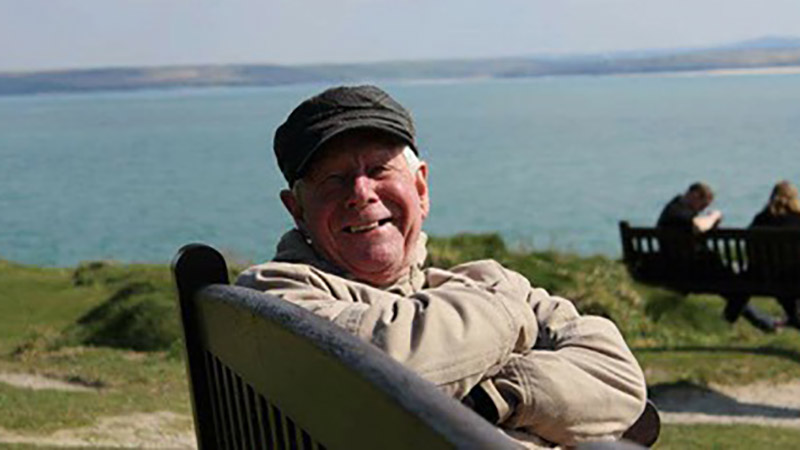 Roy Bayliss, a stalwart of table tennis in the East Midlands, has passed away aged 88.

Roy spent most of his life promoting table tennis, especially in the Nottingham and Derby areas. For many years he worked for the Nottinghamshire council as table tennis development officer, he was also on the Derby League committee and was the men’s county non-playing captain.

He accompanied juniors abroad to further their table tennis experiences and was also an active umpire, going to many events in this role.

Roy was a founder member of the Draycott and Long Eaton Table Tennis Club and spent a great deal of his time coaching young players, taking them to league matches and events. In later years, he started the Draycott over-50s table tennis club, which boasts over 120 members.

Table tennis England recognised Roy’s achievements in 2017 when he was one of the recipients of the Club Volunteer of the Year award in the local stage of the Pride of Table Tennis Awards.

Roy is survived by his children Janet, Nikki and Jon, who is also a founder member of Draycott and Long Eaton, and six grandchildren.

Due to restrictions, there is a private funeral. There will be a memorial next year when restrictions are lifted. The family is collecting donations in Roy’s memory to the Alzheimer’s Society – click here for further details of how to donate.