Gloucestershire table tennis stalwart and umpire Janie Kirby has died at the age of 68. 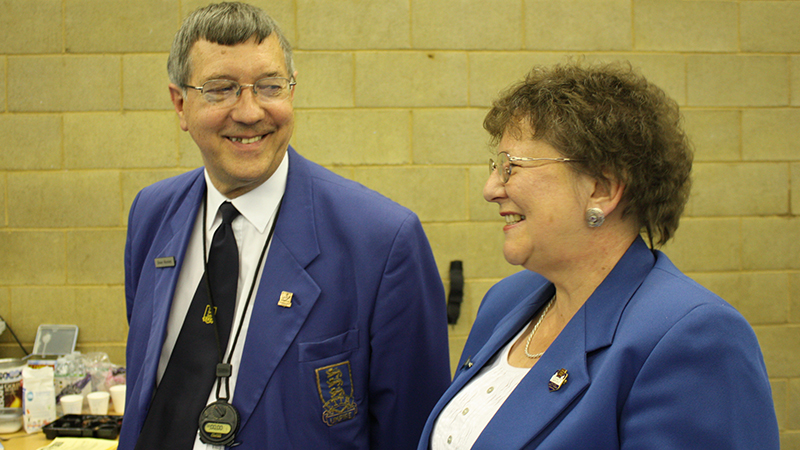 Gloucestershire table tennis stalwart and umpire Janie Kirby has died at the age of 68.

A former Deputy National Councillor and an Honorary Life Member of the Gloucester League, she had been battling Motor Neurone Disease for some time.

Among Janie’s other roles was Vice-Chairman of Gloucestershire TTA, while she also played in the Cheltenham and Gloucester leagues.

She qualified as a County Umpire in 2006 and a Tournament Referee in 2015.

Gloucestershire National Councillor Les Smith said: “She did so much in Gloucestershire and it was impossible to fall out with her, she was very well liked.”

A memorial service will take place at Tirley Parish Church at 2pm on Monday April 29. If anyone wishes to attend the wake afterwards, please contact Les Smith.