On Saturday, 31st March Table Tennis England lost one of its most respected administrators when Carol Beames, recently of Devon, but with a long association with Brighton and Sussex, passed away. 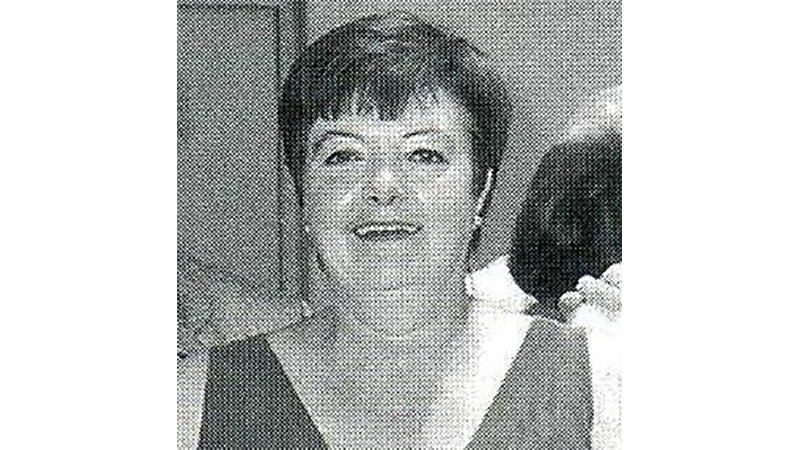 On Saturday, 31st March Table Tennis England lost one of its most respected administrators when Carol Beames, recently of Devon, but with a long association with Brighton and Sussex, passed away.

Although born in London, Carol was raised and spent most of her life in Brighton where she married Alan Beames and brought up two children. Coming to table tennis a little later in life than many, Carol, nevertheless, made a big impact on the game. She started her involvement on the administrative front when she became Assistant Secretary in the mid-1970s of the Brighton League to husband, Alan’s Secretary. Within a short time Alan and Carol held those same positions within Sussex County.

In 1979, Carol, along with John Clark, started running a British League team representing Brighton and Sussex. This brought her to the notice of the then British League Chairman, Keith Ponting, who asked Carol to join the British League Committee as Secretary and she did so from 1992 until 2005.

It was during this period that Carol moved up the ladder on the national administrative scene becoming Vice Chairman without Departmental Responsibility and so, also, a member of the ETTA Management Committee, from 2001-2003, under the Chairmanship of Alan Ransome.

She worked alongside current Table Tennis England Chairman Sandra Deaton, who paid tribute to Carol’s work in the sport.

She said: “I spoke to Carol and she told me she was involved in table tennis again in Devon, and I said how fortunate they were to have her involved.

“She was incredibly bright and forward-thinking and was dedicated to all the roles she had in the sport.”

Carol was previously National Councillor for Sussex from 1994-2001 and so was well known among the top administrators, Carol returned to the position of National Councillor for a short period after her term of office on the Management Team ceased. Carol was the first Chairman of the newly set-up South East Regional Committee in 1996 until Sport England changed the structure in 1999.

Whilst on the ETTA Development Committee Carol was given the task of defining the role of Premier Clubs, producing Club Rules and Constitution for the Premier Club programme. This work earned her the Ivor Montagu Award in 2000.

Carol’s work at county level continued during all this time and she was on the Sussex County Committee for many years helping organise the Sussex Open and Sussex Top 10 (the Seaman/Nicholls Cups) on many occasions. She was made a Vice-President of Sussex for her work.

Perhaps Carol’s proudest achievement, however, was with Hollingbury Table Tennis Club which started out as a one-table club in 1993 and grew to a club with eight tables and a membership of over 100 by 2005. Satellite Clubs were also started in schools in Brighton which further expanded the number of players in the area. Hollingbury was one of the first ever Premier Clubs in the country which not only belonged to the Brighton League but undertook coaching and ran extra competitions too. When Carol left in 2005 it was one of the most thriving clubs in the country.

It was in 2005 that Carol’s involvement with table tennis came to a temporary halt when Alan suffered a major heart attack. However, not one to keep away from table tennis for good Carol became involved in table tennis in the West Country after she moved to Devon when she became Devonshire’s General Secretary in 2013 and also a member of the South West Region Committee in 2016.

Carol has left a lasting and strong legacy from her work on Premier Clubs which has benefitted so many players. She will be remembered too for her administrative expertise at club, local, county, regional and national level. Carol introduced many players to table tennis and her infectious enthusiasm gave many players a life-long love for the game.

Our condolences to all of Carol’s family.

The funeral is on April 10 at 2pm at Bridgerule Village Hall, The Green, Bridgerule, Holsworthy, Devon EX22 7DZ. Donations to Marie Curie in lieu of flowers.