Matt Stanforth will lead the England team into the Commonwealth Games in Birmingham after stepping up to be Head of England Performance. 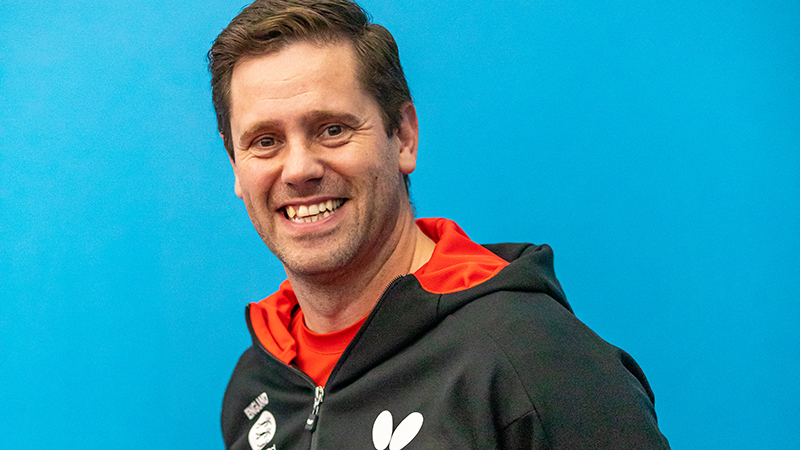 Matt Stanforth will lead the England team into the Commonwealth Games in Birmingham after stepping up to be Head of England Performance.

Matt has been shadowing Director of Sport Simon Mills on the Commonwealth Games England Team Leader programme for the past 12 months and will now formally step into the role as Team Leader for Birmingham 2022.

He recently fulfilled the Team Leader role for the first time at the European Championships in Warsaw.

In his new role, Matt will also work closely with the newly created Board Committee for Talent and Performance.

He said: “Personally, I am honoured to take on the role of Head of England Performance and to be appointed as Team Leader, especially for the Commonwealth Games here in England.

“I look forward to working closely with the Talent and Performance committee in the coming months as we continue to drive the talent and performance programmes forward.

“The committee brings together a number of people who bring a wealth of experience from both within the sport and from other high-performance environments as well.”

The opening for Head of England Performance is one of a number of changes in the performance team. As the architect of the successful bid to UK Sport for British programme funding, Simon Mills will now take on the GB Performance Director role to deliver that programme with the Home Nations.

Simon will still be a part of the Table Tennis England senior leadership team retaining overall leadership of talent, performance and competitions and bringing alignment between England and GB.

Table Tennis England Head Coach Alan Cooke will spend his time across both the England and GB programmes.