The Liverpool & District League is mourning both the death of stalwart Harry Reeve and the loss of one of its long-established clubs. 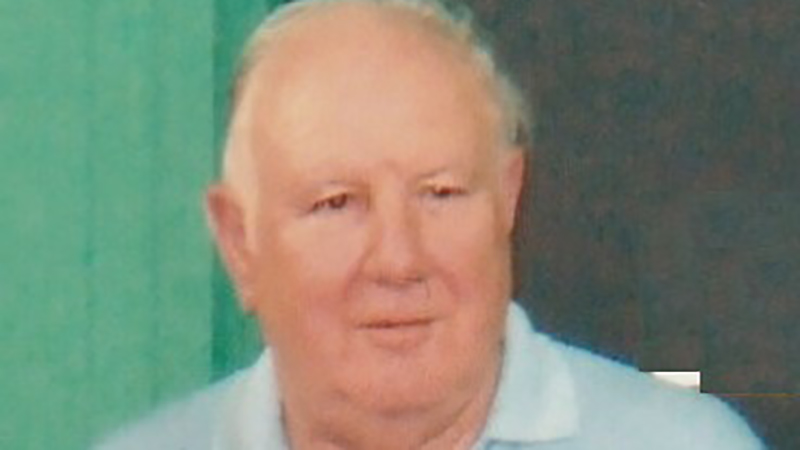 The Liverpool & District League is mourning both the death of stalwart Harry Reeve and the loss of one of its long-established clubs.

The untimely death of Harry Reeve due to the coronavirus has highlighted the conclusion of two areas of table tennis, one relating to a gentleman and local league player and the other to the end of a long-established table tennis club.

Linacre TTC has continuously played league table tennis in the Liverpool area since the 1948-49 season and, just before the 2020/21 season was due to start, I was informed by Harry that Linacre would not be entering a team for the new season.

This was partly due to the fact that a number of the team were suffering from physical ailments and concerns about the ongoing covid-19 virus.

Harry mentioned to me that he and the previous secretaries at Linacre TTC had kept a record of every league and cup match they had played in the Liverpool League. The records were kept in books since the day they played their first league match on 27 October, 1948.

Harry wasn’t sure what was going to happen to the records so for historical purposes I agreed to transfer all the records on to the computer and on 1 September I started recording the information.  I had just completed the data from the 2016-17 season on 20 October when I was informed that Harry had died earlier that day.

The records have been meticulously kept for each season and at the end of each season a record was made of each player’s record. The records show that when Linacre played their first match in 1949 they were playing at 21 Bridge Road, Litherland. They played there for one season and then moved to 100 Moore St, Bootle L20 where they played for a number of years.

Harry was 18 when he played his first league match for Linacre in 1957. He won his first two matches. A copy of the scorecard is shown below:

As Harry grew older he began working as a ship’s engineer and over the years he missed many league matches because he was working at sea. He finally retired in 1999 as a senior engineer for a major shipping line.

Below is a record of the number of matches, sets and games played by Linacre TTC between 1948 and 2020.

The League is currently suspended due to the pandemic but when it does eventually return there will not be a Linacre TTC for the first time in 72 years.